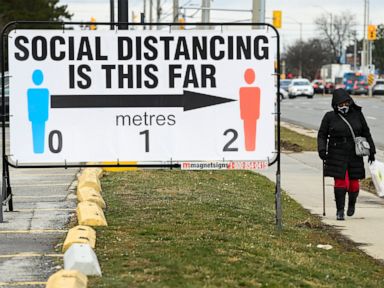 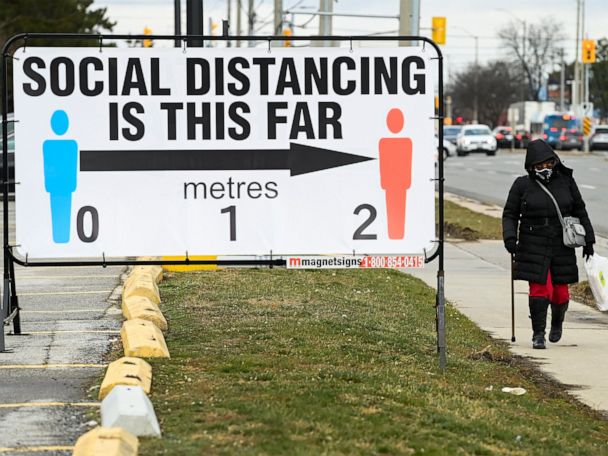 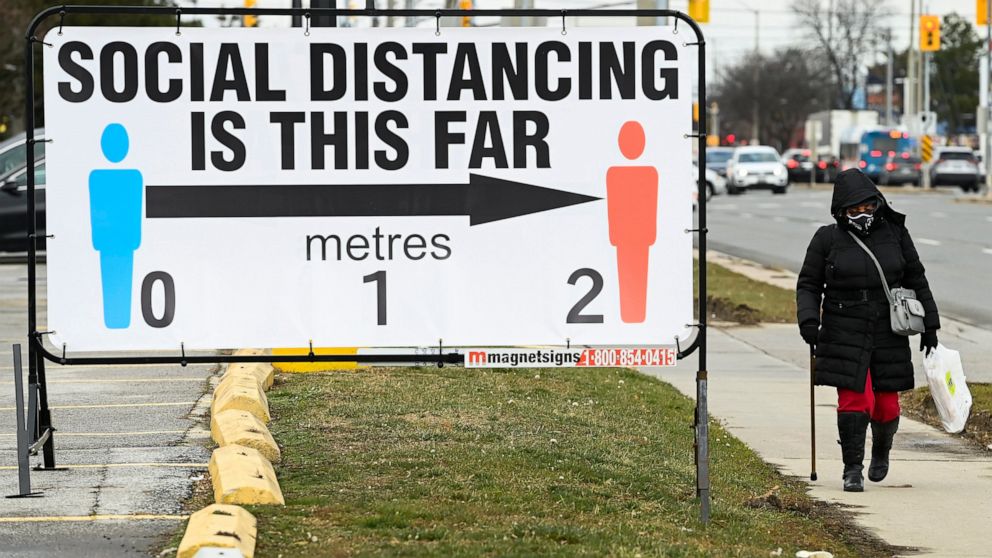 TORONTO — Canada’s health regulator authorized a second COVID-19 vaccine Wednesday and Prime Minister Justin Trudeau said he will extend the suspension of flights from the United Kingdom because of a new variant there, calling the situation “very serious.”

Health Canada said the vaccine from U.S. biotech firm Moderna is safe for use in the country and Moderna said it anticipates starting shipments to Canada within 48 hours.

It follows the Dec. 9 approval of the Pfizer-BioNTech vaccine.

Canada is to get 40 million doses of Moderna’s vaccine in 2021, enough to vaccinate 20 million people, or about two-thirds of the Canadian adult population.

Meanwhile, Trudeau announced Canada will extend a temporary suspension of passenger flights from the U.K. for another two weeks until January 6th. Flights were initially suspended for three days.

“There are new strains of the disease in places like the U.K. The situation is very serious,” Trudeau said.

Moderna’s vaccine uses the same basic technology as Pfizer-BioNTech’s shot. Most traditional vaccines use dead or weakened virus, but the new vaccines use snippets of COVID-19′s genetic code to train the immune system to detect and fight the virus. Both require two doses; Moderna’s are four weeks apart.

The Moderna vaccine needs to be stored at regular freezer temperatures, but not the ultra-cold required for Pfizer-BioNTech’s shot.

“Today’s authorization is a critical step in ensuring additional COVID-19 vaccines are available to all Canadians in all parts of the country. The different storage and handling requirements of the Moderna COVID-19 vaccine mean that it can be distributed to isolated and remote communities, including the territories,” Health Canada said in a statement.

The U.S. Food and Drug Administration authorized emergency use of the vaccine developed by Moderna on Friday.

Trudeau also announced Canada will receive an additional quarter-million doses from Pfizer next month for a total of almost 751,000 for January.

“Between the early doses we have already received, and the shipments now scheduled, we’re on track to have at least 1.2 million doses from both Pfizer and Moderna delivered by January 31st,” Trudeau said.

Tennessee plans to allocate COVID-19 vaccines for communities of color

Wed Dec 23 , 2020
In an effort to address racial inequities in the coronavirus pandemic, Tennessee’s Department of Health is planning to put aside a portion of its COVID-19 vaccines for communities that are poorer and have higher populations of people of color. Gloria Sweet-Love, president of the NAACP Tennessee State Conference, spoke with […] 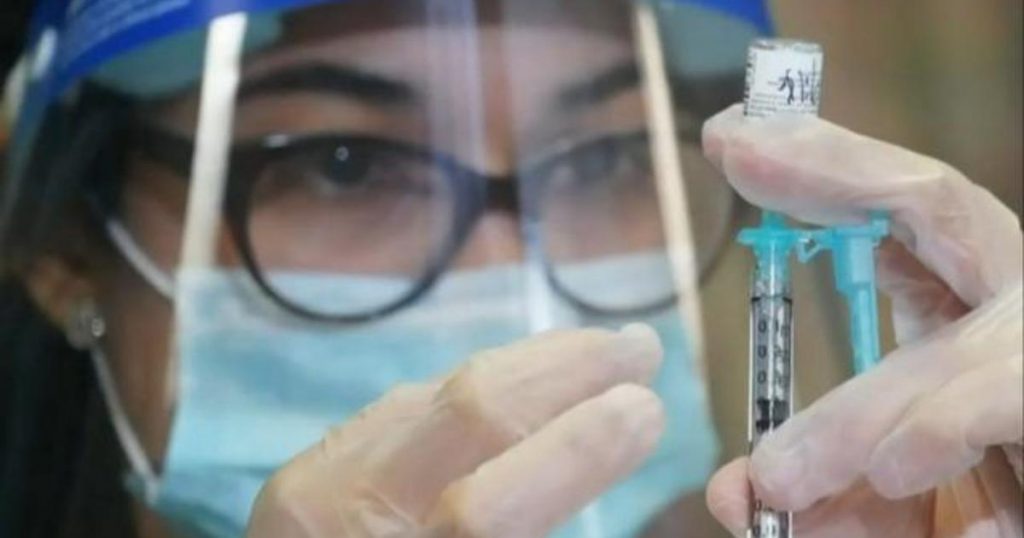