By Nivedita Balu and Siddharth Cavale

(Reuters) – Campbell Soup Co Chief Executive Officer Denise Morrison unexpectedly stepped down on Friday, at the same time the company said it would embark on a review of its vast array of brands and issued a bleak forecast for the year.

Campbell’s stock fell 11 percent in morning trading, hitting a more than five-year low and putting it on track for its worst one-day decline since 1999.

Shares of B&G Foods, General Mills and Kraft Heinz also slipped after Campbell said it anticipates higher import tariffs and freight costs to weigh on profit margins until its fiscal year 2019 ends in August next year.

Morrison, 64, departs the company after seven years at the helm. Campbell provided no reason for her departure, but said board member Keith McLoughlin, 61, would replace her in the interim immediately.

The company also said it would conduct a thorough, critical review of all its business plans and portfolio composition over several months to improve its financial performance.

“Everything is on the table. There are no sacred cows,” Chief Financial Officer Anthony DiSilvestro said on a conference call with analysts.

Packaged food companies like Campbell have been pressured as consumers increasingly move away from processed food toward healthier options. These shifting consumer tastes are partly to blame for four straight years of declines at Campbell’s U.S. soup business, a period during which Morrison was in command.

Other parts of the business such as juices and its Campbell Fresh division have also struggled, resulting in a two-year decline in organic sales.

JPMorgan analyst Ken Goldman said he expects the Campbell Fresh unit, which sells baby carrots and high-end juices, to be a top-priority candidate for review. The unit had sales of $251 million in the third quarter ended April 29.

On Friday, Campbell Soup posted a loss of $393 million or $1.31 per share for the third quarter, compared with a profit a year ago, mainly due to a $647 million charge related to Campbell Fresh.

Campbell said the acquisition of snacks maker Snyder’s-Lance, a deal it closed just eight weeks ago, would reduce adjusted earnings in fiscal year 2019.

The company expects earnings per share to fall between 5 percent and 6 percent, compared with its earlier forecast of a 1 percent to 3 percent decline. The prior forecast did not include the impact from Snyder’s-Lance. 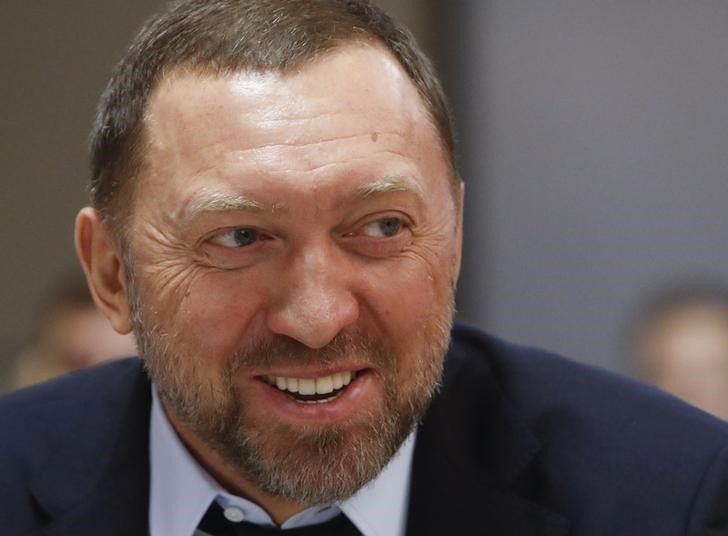