Cambodia’s largest hydropower project has begun producing electricity as the country tries to increase its energy capacity to support a jump-start to industrial expansion.

It was built over four years at a cost of nearly $800 million and is a joint venture of China’s Hydrolancang International Energy with a 51 percent stake, Cambodia’s Royal Group with 39 percent and Vietnam’s EVN International with 10 percent. Ownership will be handed over to the government after 40 years.

Opponents say the dam will damage the biodiversity of two tributaries of the Mekong River and devastate the livelihoods and homes of thousands of people. 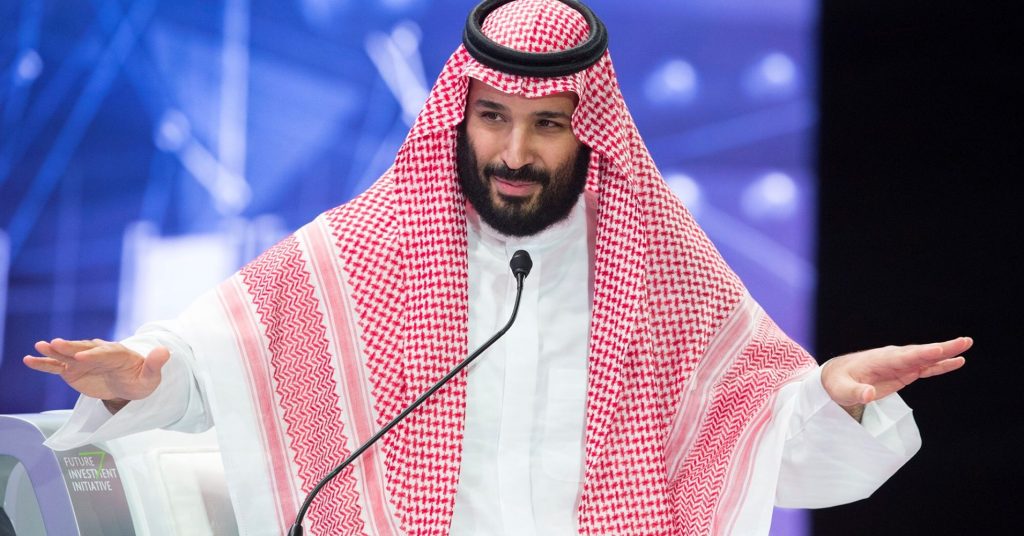