FILE PHOTO: The City of London financial district can be seen as people walk along the south side of the River Thames, amid the coronavirus disease (COVID-19) outbreak in London, Britain, March 19, 2021. REUTERS/Henry Nicholls

LONDON (Reuters) – The post-lockdown bounce-back for British services firms eased only slightly in June but price pressures jumped by the most on record, adding to signs of a further rise in inflation ahead, a survey showed on Monday.

The IHS Markit/CIPS Purchasing Managers’ Index for the sector edged down to 62.4 from 62.9 in May but was slightly higher than a preliminary June reading of 61.7.

Job creation was the fastest for seven years but even so staff shortages contributed to the highest level of backlogs since the survey began in 1996. That in turn helped to push up prices by the most on record for inputs and prices charged.

Britain’s economy slumped by nearly 10% last year as the country suffered one of the world’s highest COVID-19 death tolls.

But this year it is expected to grow faster than the United States and other advanced economies, helped by its early COVID-19 vaccination rollout and huge monetary and fiscal stimulus.

Despite the growth spurt and inflation running above its 2% target, the Bank of England has signalled it is in no rush to ease off on its support. It is waiting to see if unemployment rises as the government winds down its job subsidies over the next three months.

IHS Markit said there was a small fall in exports due to travel restrictions and uncertainty about quarantine policies. Some firms also said Brexit-related issues had dampened export orders to the European Union.

The composite PMI, including previously released manufacturing data, also eased back, slipping to 62.2 from May’s 62.9 which was the highest reading since the series began in January 1998. 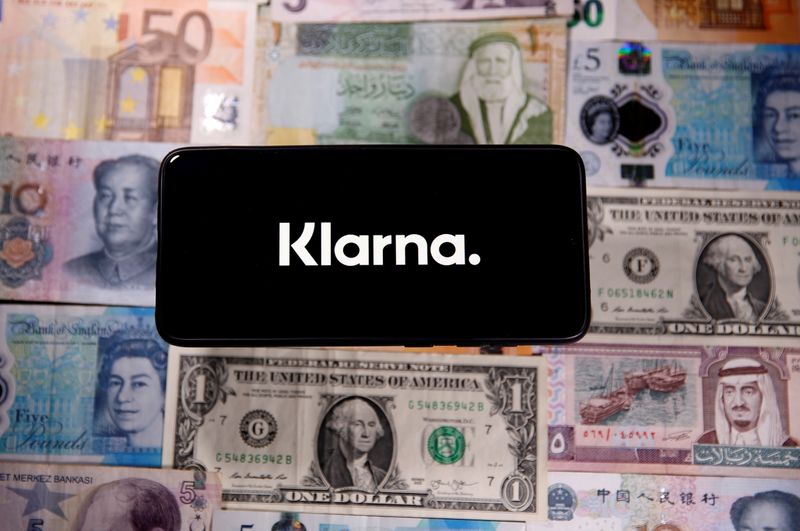