Militants, some with links to al Qaeda, have repeatedly struck soldiers and civilians this year. Hundreds more civilians have been killed in tit-for-tat violence between herding and farming communities and attacks on worshippers from the Christian minority.

Burkinabe security forces responding to the unrest have, in turn, been accused by rights groups of summarily executing dozens of people suspected of helping the militants.

The law, which parliament adopted on June 21 but still needs presidential approval, calls for up to 10 years’ jail and up to 2 million CFA franc ($3,457) fines for anyone who “participates in an initiative to demoralize the defense and security forces”.

It would also impose sentences of up to five years and fines of up to 10 million CFA francs for the publication of information that could compromise security operations, false information about rights abuses or destruction of property, or any images or audio from the scene of a “terrorist” attack.

“Under no circumstances should journalists face imprisonment or crippling financial penalties for their work,” she added in a statement.

Officials did not respond to requests for comment on the legislation. The government has promised to investigate the allegations of abuses by security services.

Various countries have passed laws in recent years to crack down on “fake news”, drawing concern from free speech advocates, but Burkina Faso’s would be among the most restrictive.

A 2014 revolution that overthrew Blaise Campaore, one of Africa’s longest-serving leaders, raised hopes of expanded civil liberties in the West African nation. Kabore was elected in 2015 on pledges to restore democracy and justice.

But the repeated jihadist attacks in recent years, many by militants based in neighboring Mali, have led to criticism of Kabore’s government and pressure to restore security. 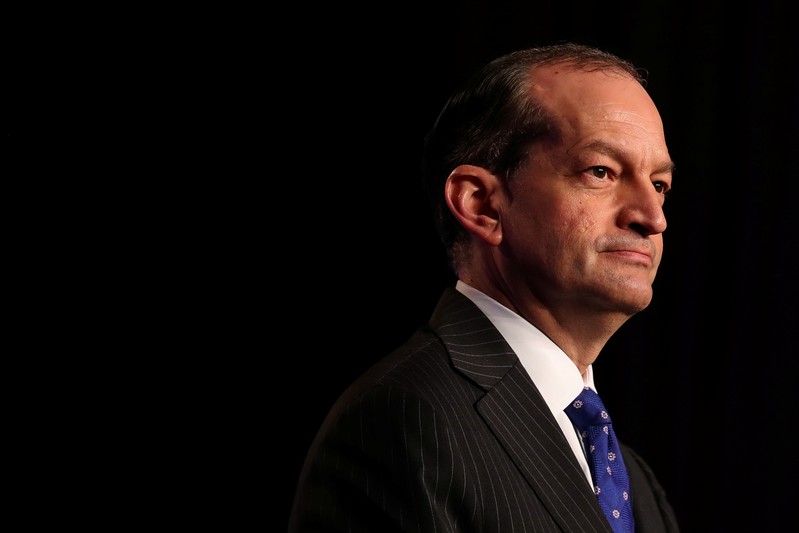