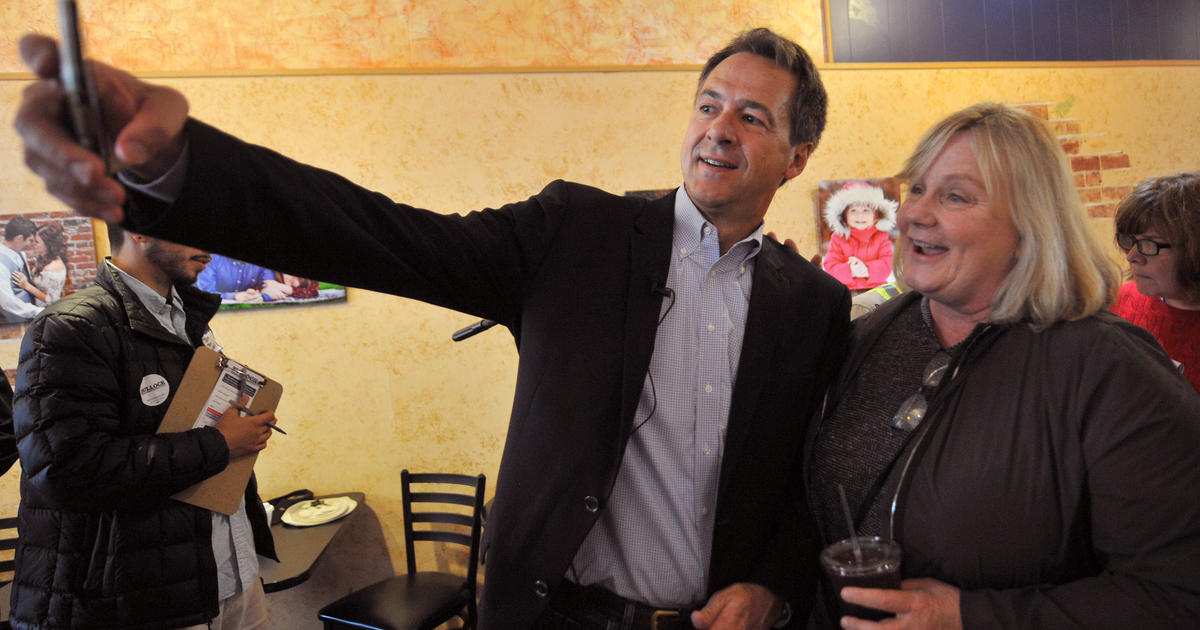 Steve Bullock has been barnstorming across western Iowa, telling caucus goers wherever he can find them that he’s the one who can beat President Trump in 2020.

“I am the only one in this field who has won in Trump state with Trump on the ballot, the only one who can bridge divides to get things done,” Bullock said in Jefferson, Iowa. Bullock is the only Democrat in the field who has won a statewide race in 2016 where Donald Trump won. Mr. Trump defeated Hillary Clinton in  Montana in a 20-point landslide in the same year that Bullock won re-election by four points.

But Bullock won’t have the opportunity to make that case before a national audience later this month at the first Democratic primary debate. A new rule announced last week by the Democratic National Committee disqualified a Washington Post/ABC poll that had previously been included in the debate qualification criteria.

“Yeah, I am frustrated,” Bullock told reporters Monday in Sioux City, Iowa. His campaign says he’s the only candidate that will be affected by the DNC rule change.

“I think at the end of the day it really is about voters. It is not about DNC rules,” Bullock said. “But I will make up for it by traveling, by talking to people, by getting out, and I think we’ve got a long way to go.”

Bullock announced his candidacy less than four weeks ago but registered below one percent in the latest Des Moines Register/CNN poll of potential Iowa caucus goers. The Montana governor said he’ll “continue talking to actual voters, not just donors.”

On Monday, as he made his way across small towns, dropping by coffee shops and restaurants, Bullock kept his stump speech short and let voters dictate the direction of the conversation. At several meet-and-greet events that are the staple of retail campaigning, he informally introduced himself to Iowans as “Steve,” and said if Democrats only visit “big pockets of blue,” the result will be four more years of President Trump.

In Jefferson, Iowa, which has a population of under 5,000, that message resonated with caucus goers like retired social worker Evans McWilliam, who predicted to CBS News that Bullock will do well in the Hawkeye State.

“I liked him a whole lot,” McWilliam told CBS News. “I especially liked when he talked about the people underneath as the answer to winning this election and getting everyone together.”

Tue Jun 11 , 2019
A former gynecologist at the University of California, Los Angeles, (UCLA) has pleaded not guilty to sexually abusing two patients. Dr. James Heaps entered the pleas Monday to two counts of sexual battery by fraud and one count of sexual exploitation of a patient. He was released without bail. UCLA […]