FILE PHOTO: Australian Paul “Jock” Palfreeman (C) is escorted by Bulgarian policemen before the start of a hearing of his appeal case in the Court of Appeal in Sofia January 19, 2011. REUTERS/Stoyan Nenov

SOFIA (Reuters) – Bulgaria will release Jock Palfreeman from an immigration detention center on Tuesday, more than three weeks after a court granted parole to the Australian convicted of murder, a senior interior ministry official said.

“Palfreeman will be released from the center later today. He will have to show up at an interior ministry office once a week until a ban to leave the country, issued back in 2011, is lifted,” the head of the Interior Ministry’s migration unit, Nikolay Nikolov, told reporters.

Palfreeman’s parole angered nationalist politicians in the Balkan country and has prompted the chief prosecutor to ask for a review of the ruling by the country’s highest court, which now has two months come up with a decision.

The case has strained relations between Bulgaria and Australia, whose Foreign Minister Marise Payne has expressed “deep disappointment” that Palfreeman was still in custody after being granted parole.

The 32-year-old has served 11 years of a 20-year sentence since being found guilty of murder and attempted murder in the stabbing of two Bulgarian youths, one of whom died, during a street melee in 2007. He has said he acted in self-defense.

After being granted parole, Palfreeman was transferred from prison to an immigration detention center because authorities said he lacked valid identification documents.

Australia says it has issued him an emergency passport and he should be permitted to go home.

Police said they took Palfreeman’s passport during a search of his room at the center and will give it back if he is allowed to leave the country. 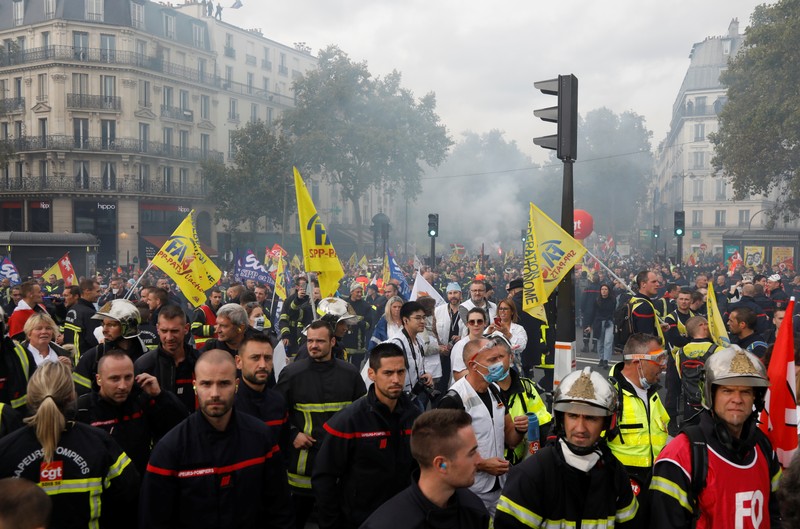