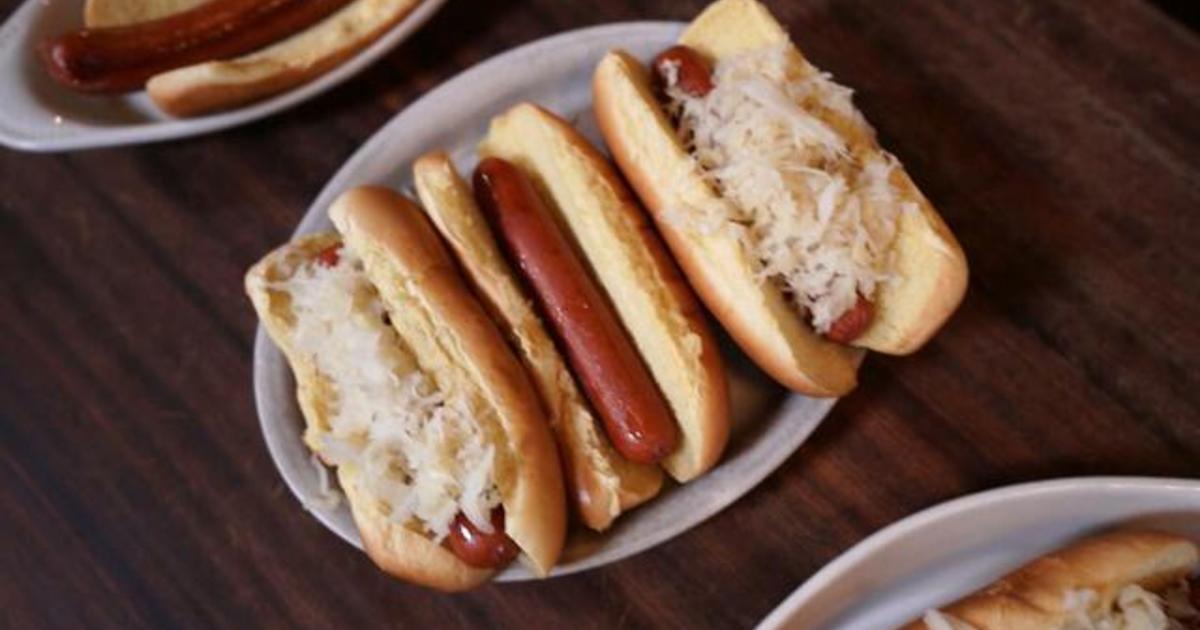 Feltman’s hot dogs were the first and original hot dogs before Nathan’s. Feltman’s story is not well known around most of the country, but it’s legendary in Coney Island. A trio of brothers grew up hearing stories of the old Feltman’s restaurant and now, two of those brothers have brought Feltman’s back, carried by the memory of the one they lost on 9/11. Jeff Glor has the story. 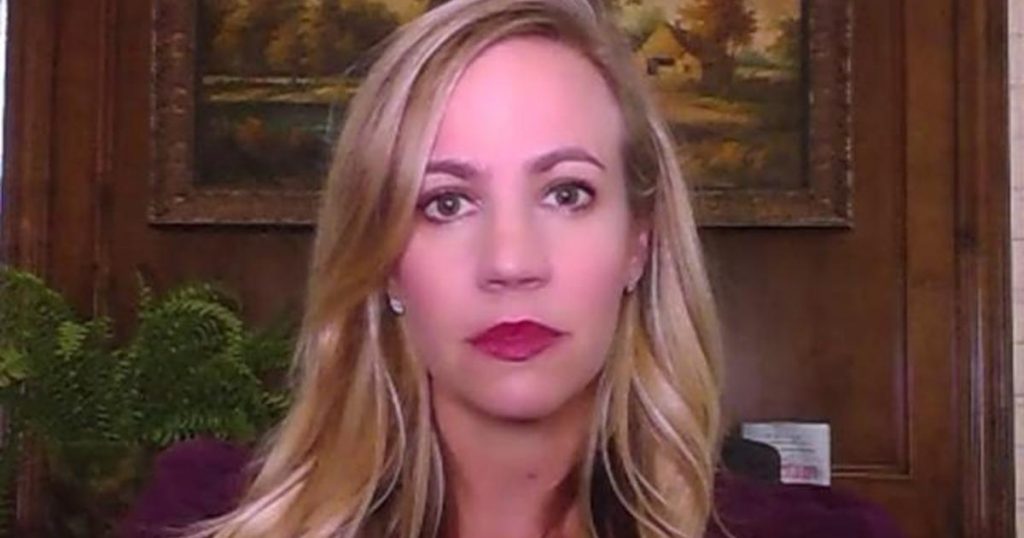