The verdict against Hernandez, 41, on all counts was handed up by a jury in federal court in Manhattan. He is scheduled to be sentenced on Jan. 17 and faces up to life in prison.

“They reached a verdict that was inconsistent with the truth,” one of Hernandez’s lawyers, Omar Malone, told journalists outside the courthouse. “We plan to appeal on behalf of Mr. Hernandez.”

Members of Hernandez’s family who attended the trial were swarmed by protesters as they left the courthouse. Some protesters chanted “Fuera JOH,” meaning “Out with JOH,” referring to Honduran President Juan Orlando Hernandez.

Tony Hernandez was arrested in Miami in 2018 and charged with drug trafficking and possessing illegal weapons. U.S. prosecutors accused him of helping smuggle almost 200,000 kilograms (220 tons) of cocaine into the United States while enjoying the protection of his brother. President Hernandez has repeatedly denied the allegation.

In a Twitter post, he said that he received news of the verdict with “great sadness.” The verdict was “based on testimonies of confessed murderers,” referring to former drug traffickers who cooperated with U.S. authorities in the trial.

Some of the most explosive testimony was from Ardon, who told jurors that Tony Hernandez promised Mexican drug lord Joaquin “El Chapo” Guzman protection for his shipments in exchange for a $1 million donation to his brother’s presidential campaign in 2013.

Rivera Maradiaga, who admitted to murdering 78 people, testified that he paid bribes to multiple officials including Juan Orlando Hernandez.

Tony Hernandez’s lawyers urged jurors not to trust the prosecutors’ cooperating witnesses, describing them as career criminals willing to lie to get their prison sentences reduced.

The president, who began his second term in January 2018 amid allegations of electoral fraud, has not been charged with a crime. He has represented himself as tough on narcotics and responsible for breaking up the six most powerful cartels in Honduras and extraditing 24 traffickers to the United States. He said traffickers were using his brother’s trial to seek revenge.

Sat Oct 19 , 2019
A 24-year-old Indiana woman who struck four children with her pickup truck, killing three of them, as they crossed a rural highway to their school bus, has been found guilty of reckless homicide. Alyssa Shepherd was also found guilty of criminal recklessness in the Oct. 30, 2018, crash, which shined […] 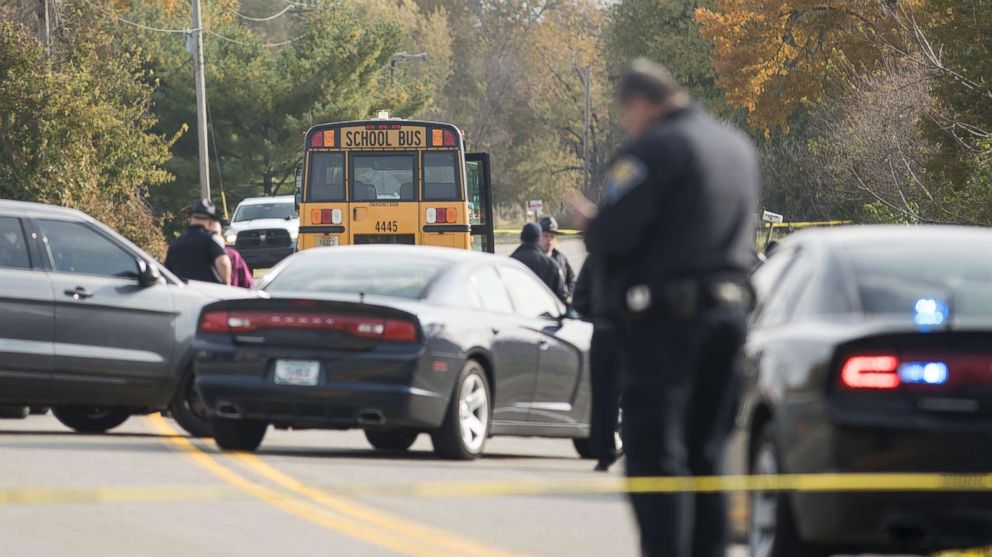