A server wearing a face mask or covering due to the Covid-19 pandemic, pours a pint of Camden Pale Ale inside a pub in Mayfair, London on November 3, 2020.

LONDON — Many Brits headed out to enjoy their last trip to a pub for at least a month on Wednesday, with some offering cut-price pints of beer before a second lockdown kicked in.

Pubs across the country slashed the price of draught beer before lockdown began at 00:01 a.m. local time on Nov. 5. Some offered pints for as little as 95 or 99 pence ($1.28) in a bid to get rid of their stocks rather than pouring it down the drain, literally.

Wetherspoons, the U.K.’s largest national pub chain and already known for its cheap drinks menu, was among those offering pints of ale for 99 pence in a bid to avoid wastage before the lockdown — which is forcing pubs, restaurants, leisure centers and gyms in England to close for a month.

A pub offering up to 50 percent off alcohol for drinkers in Soho, London, ahead of a national lockdown for England from Thursday.

The deal only applied to cask ales, not lager, ciders or wines which can keep, Wetherspoons’ spokesman Eddie Gershon told CNBC Wednesday.

“Cask conditioned beer will not last, so any beer that will not have been sold by the time the pubs are shut will have to be thrown away, simple as that. And the logic is we’d be better off selling it than throwing it away,” he said.

The British Beer and Pub Association, a trade association representing brewers and pubs in the U.K. (and there are over 47,000 pubs in the country), estimated back in May that during the U.K.’s first lockdown in March as many as 70 million pints of British beer would have been destroyed due to closures.

The association described it at the time as “heart-breaking to see so much British beer, brewed with supreme skill and care, poured away rather than enjoyed in pubs across the U.K.”

Laura Martindale, manager of The Rocket public house in Whiston, pours away spoilt beer that has gone off after the pub was placed into tier three and now faces a four week lockdown ahead of a national lockdown for England from Thursday

Some brewers found other ways to use the beer including feed for anaerobic digesters to create organic fertilizer for farming, the association noted, as well as beer reused as animal feed.

The second lockdown is due to last until Dec. 2, depending on how effective it is at lowering the country’s coronavirus infection rate. The U.K. currently has the third-highest infection count in Europe after France and Spain, with just over 1 million reported cases of Covid-19, according to Johns Hopkins University data. On Oct. 31, U.K. government data showed the seven-day average number of cases stood at 22, 329.

As infections started to rise in September, pubs, bars and restaurants were forced by the government to close at 10 p.m. and table service became obligatory.

The British Beer and Pub Association is among industry groups calling for more support from the government, including requesting tax cuts for the hospitality sector, employment support and business grants.

It has warned that almost a quarter of pub and hospitality industry members believe they could go out of business before the end of the year without government help.

The Stonegate Pub Company owns over 700 pubs and bars nationwide in the U.K. and it also announced a three-day sale of all cask ale earlier this week, with pints for 95 pence across its venues.

Managing Director Helen Charlesworth lambasted the government ahead of the English lockdown, issuing a statement that “once again, the hospitality industry is being told to bear the financial brunt of further regulations in the Government’s response to Covid-19.”

“Given the short notice, this 95p pint sale is to ensure minimal wastage of product across our estate.”

A sign outside a pub reads ‘ Never too late to pop in for the last pint before lockdown’ on November 4, 2020 in London, England. Non-essential businesses, including pubs and restaurants, will be forced to close from Thursday, Nov 5, following a new national lockdown in England. 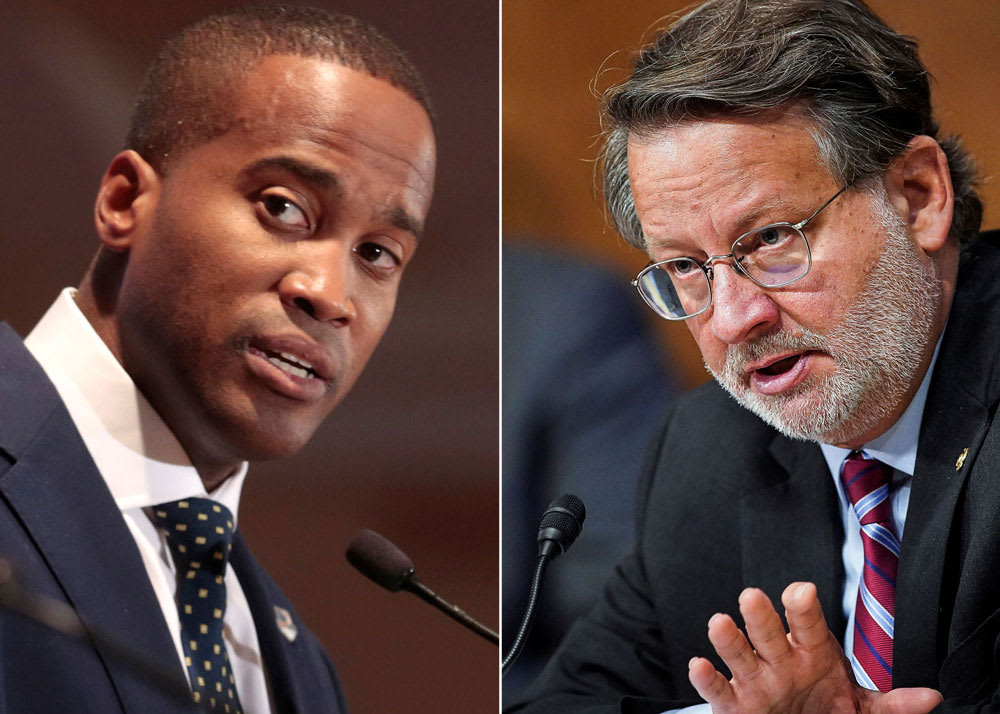