LONDON (Reuters) – Silverstone will continue to host the British Grand Prix, a home race for five times world champion Lewis Hamilton, beyond this weekend as part of a new deal with Formula One announced on Wednesday.

The new contract, presented by Formula One chairman Chase Carey and Silverstone management at a news conference at the circuit in central England, will run until 2024.

“We are really pleased to confirm that the British Grand Prix will stay on the FIA Formula 1 World Championship calendar for at least the next five years, with the event remaining at its longstanding home, Silverstone circuit,” Carey said.

Silverstone activated a break clause in 2017, under which 2019 would have been the circuit’s last grand prix, because they felt the terms of the previous contract were not financially viable.

Seven of the 10 teams are based in Britain and Silverstone hosted the first world championship grand prix in 1950. 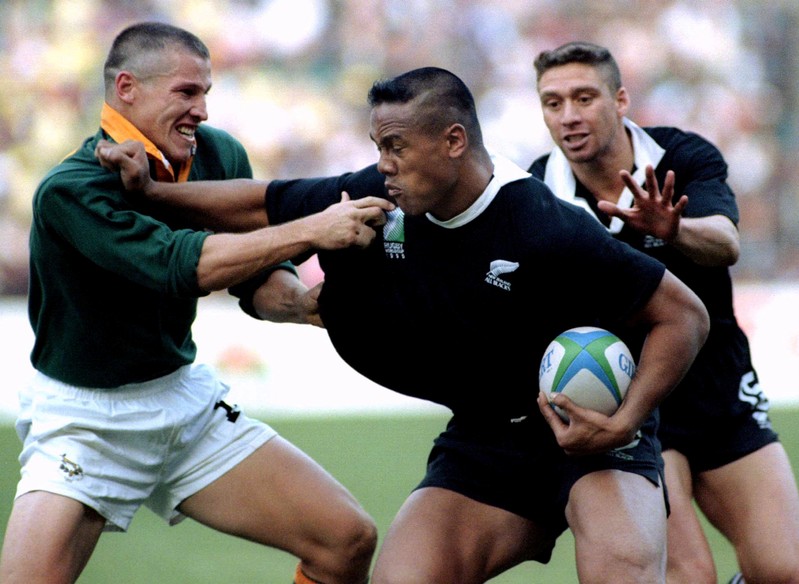