Former Boris Johnson digital strategist Craig Dillon discusses the ‘games’ being played in Parliament over Brexit and the likelihood of the U.K. leaving the European Union on October 31.

Johnson told Parliament on Tuesday that the government will accelerate plans for a “no-deal” Brexit in light of the defeat, which derailed his plans.

Johnson rebuked Parliament for “voting to delay” Brexit once again. The national referendum approving the U.K.’s departure from the European Union was held in 2016. It is supposed to happen by Oct. 31. Britain’s Prime Minister Boris Johnson gestures as he speaks in the House of Commons in London during the debate for the EU Withdrawal Agreement Bill, Tuesday Oct. 22, 2019. (Jessica Taylor, UK Parliament via AP)

The prime minister says he will consult with EU leaders and urged the EU to “make up its mind” about Britain’s request for a possible delay of Brexit.

He did not reply to an offer from Labour opposition leader Jeremy Corbyn to allow the hefty Brexit bill to be debated at a slower pace than the government’s fast-track plan. Pro-Brexit protesters hold out their placards and flags as traffic moves past the Houses of Parliament in London, Monday, Oct. 21, 2019. (AP Photo/Alastair Grant)

The votes come after France’s foreign minister said he sees “no justification” at this stage for a further Brexit delay.

TRUMP HAS JOHNSON’S BACK ON TOUGH APPROACH TO BREXIT
BORIS JOHNSON ACHIEVED MORE THAN THERESA MAY ON BREXIT, STEVE HILTON SAYS

Jean-Yves Le Drian told French lawmakers Tuesday the British “must tell us today, as fast as possible, if it’s yes or if it’s no” — an apparent reference to the Brexit deal between the EU and London struck last week.

He added that “it’s important that this decision is announced today because if not there will be no implementation except a no-deal one, which is not the solution that we prefer.”

Johnson had said that if lawmakers rejected his accelerated three-day timetable for Brexit bill he would pull it and seek an election.

Tue Oct 22 , 2019
Cristiano Ronaldo of Juventus in action during the International Champions Cup match between Juventus and Tottenham Hotspur at the Singapore National Stadium on July 21, 2019 in Singapore. Pakawich Damrongkiattisak | Getty Images Cristiano Ronaldo’s lawyers have filed court documents asking a U.S. judge in Las Vegas to either dismiss […] 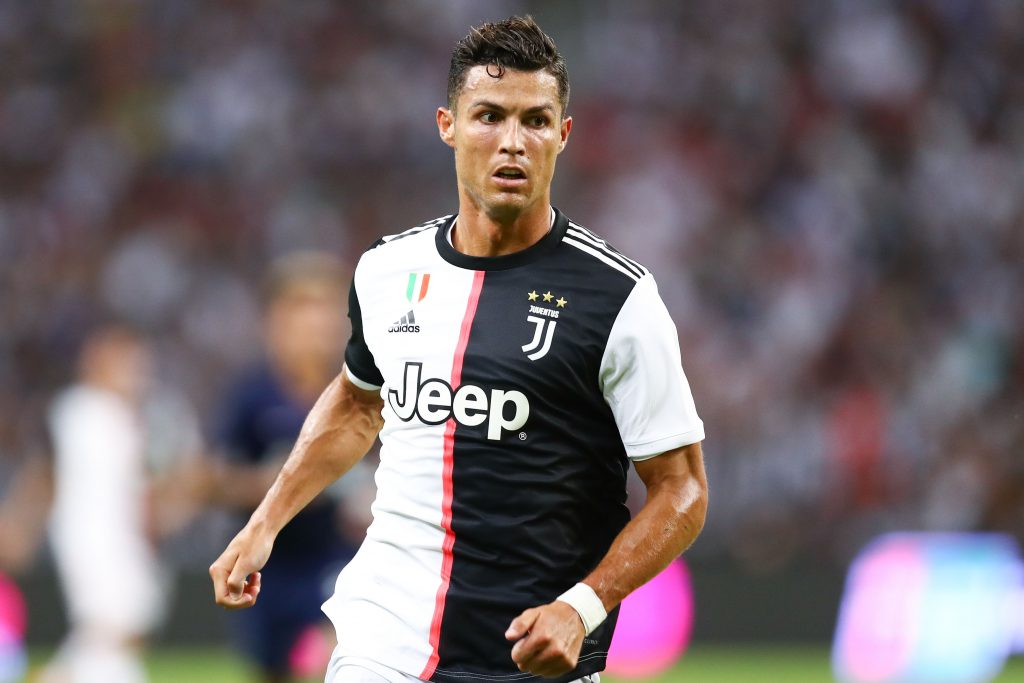