LONDON (Reuters) – British senior minister Michael Gove said on Sunday the door remained “ajar” for talks on a post-Brexit trade deal to continue if the European Union changed its approach.

“I think the EU effectively ended the current round of talks last week. It was the case we were making progress but then the EU retreated from that,” he told BBC TV. 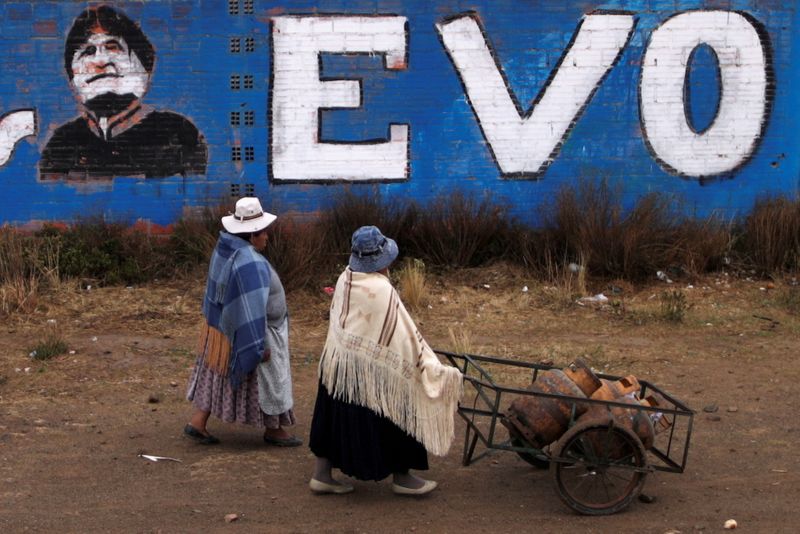