Negotiating teams from the U.K. and EU are entering their final day of Brexit talks Wednesday with hopes that a deal can be reached before a crucial EU summit.

A deal needs to be reached Wednesday if it stands any chance of being approved by the EU, and then by the U.K. Parliament at the weekend. If a deal is not approved by October 19, U.K. Prime Minister Boris Johnson is legally obliged to ask the EU for an extension to the current departure date of October 31.

Discussions to hammer out a “Withdrawal Agreement” continued into the night Tuesday. A U.K. spokesman said that talks had been “constructive” and that discussions would resume Wednesday.

Sterling was trading 0.3% lower against the dollar Wednesday morning, at $1.2740, after soaring to a four-month high against the greenback in the previous session.

French Finance Minister Bruno Le Maire boosted optimism for a deal saying on Wednesday that “there is a glimmer of hope, from what I hear from the negotiators.” Speaking to Europe 1 radio, in comments reported by Reuters, Le
Maire added that protecting the European single market was the “red line” for France in Brexit talks.

There were reports a deal was imminent on Tuesday after the U.K. had made concessions over the Irish border issue and customs arrangements which have proved the stickiest points preventing an agreement so far.

The U.K. proposed alternative arrangements to the so-called Irish “backstop” several weeks ago and these are the focal point of last-minute talks. The backstop was an insurance policy designed to prevent a hard border on the island of Ireland if the U.K. and EU failed to agree a trade deal in a 21-month transition period.

Brexiteers and politicians in Northern Ireland’s Democratic Unionist Party (DUP) hadn’t liked the backstop as they saw it as keeping Northern Ireland, a part of the U.K., more aligned with the EU.

Johnson’s new plan would’ve seen Northern Ireland largely stay in the EU’s single market but leave the customs union, necessitating customs checks on goods entering the EU from Northern Ireland and the U.K.. However there are reports that this plan may have been tweaked following talks with EU negotiators.

The U.K. had suggested customs checks away from the border to prevent physical infrastructure, which all sides want to avoid in order to maintain free movement between Northern Ireland and the Republic of Ireland.

Johnson spent 90 minutes in discussions with Arlene Foster, the leader of the DUP, on Tuesday night but her party is reportedly unhappy with new plans to put a customs border in the Irish Sea.

The DUP said Tuesday that more work needed was needed before it would back a deal and said Northern Ireland must remain in a customs union with the U.K.

If a deal is reached, EU leaders will have to ratify it at their summit on Thursday and Friday, then it will have to be approved by a majority of U.K. lawmakers at a special parliamentary summit on Saturday. The European Parliament would also have to approve any Brexit deal too.

British MPs had rejected a Brexit deal arrived at by previous Prime Minister Theresa May three times largely because of objections to the Irish “backstop.” 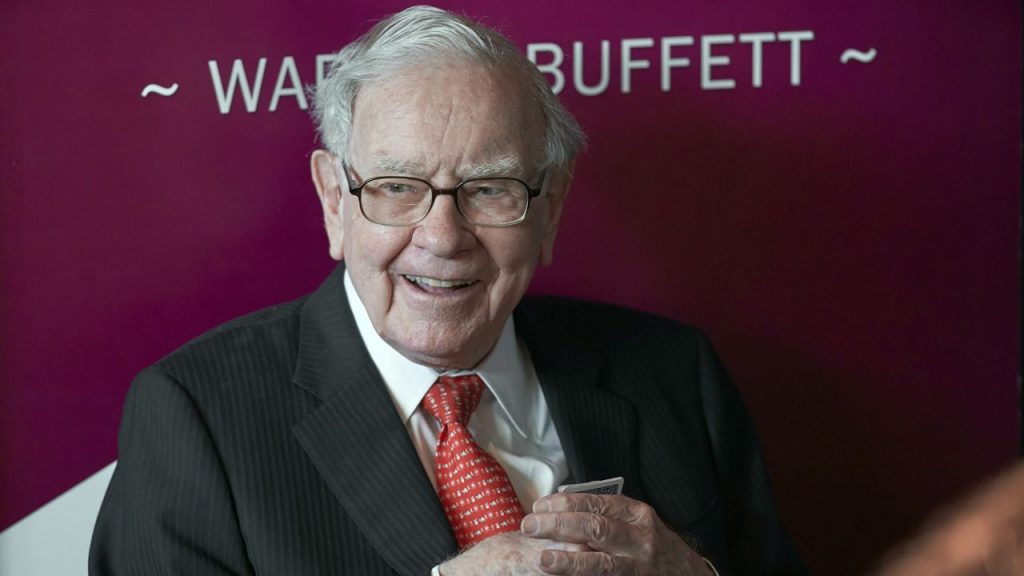