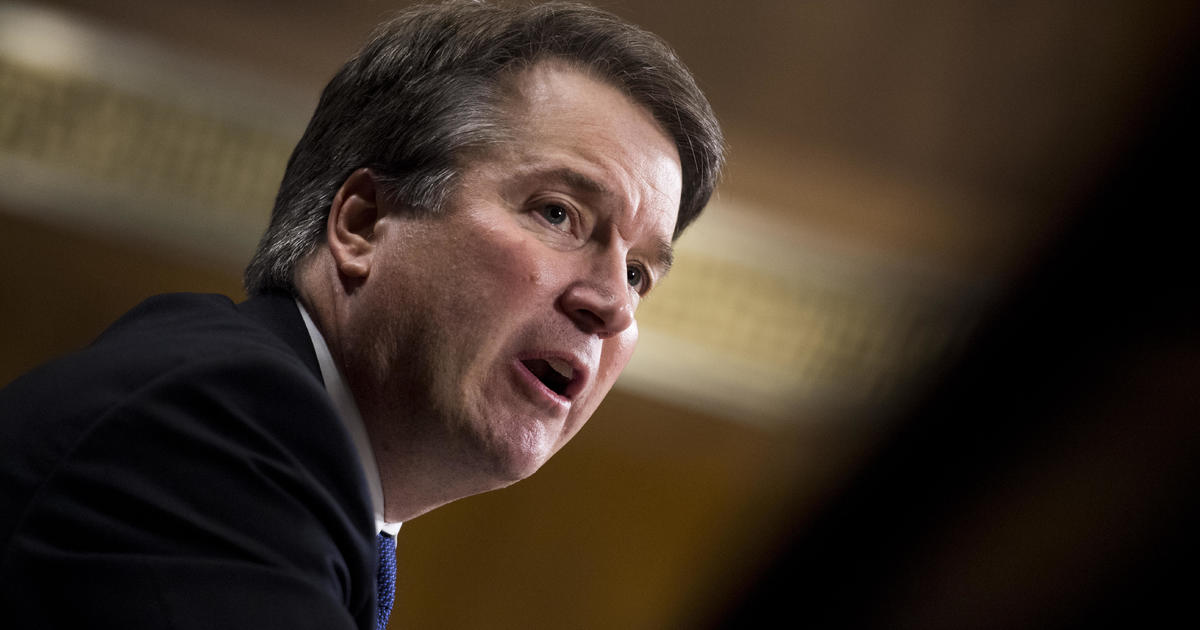 Judge Brett Kavanaugh will be appointed to the Supreme Court with the smallest — and most partisan — Senate vote margin in nearly 140 years.

After weeks of bitter debate about Kavanaugh’s record and the unconfirmed sexual assault allegations against him, the Senate voted 50-48 Saturday to confirm him. One Democrat and 49 Republicans voted for him, while all other Democrats voted no. (Republican Sen. Lisa Murkowski voted no but withdrew her vote as a courtesy to Sen. Steve Daines, a Republican who supported Kavanaugh but missed the vote for his daughter’s wedding.)

No other justice on the court now, nor any successful nominee in modern history, received such a narrow and starkly divided vote.

The last judge to end up on the Supreme Court by such a slim margin was Stanley Matthews, who was confirmed in 1881 by a single vote.

Matthews had been nominated once before that, by President Rutherford Hayes. But controversy shrouded the nomination because Matthews had been a classmate of Hayes’ at Kenyon College, sparking accusations of cronyism. The Senate didn’t act on the first nomination.

Matthews only joined the nation’s highest bench after Hayes’ successor, President James Garfield, re-nominated him. He was confirmed with a 24-23 vote.

Until now, the most divided Supreme Court confirmation since Matthews was for Clarence Thomas, nominated in 1991 by President George H.W. Bush. Thomas faced an FBI investigation into alleged sexual misconduct and contentious hearings before a Democrat-controlled Senate.

The other seven justices now sitting on the Supreme Court received larger and more bipartisan support than Thomas and Kavanaugh.

Neil Gorsuch, President Trump’s first nominee, was confirmed earlier this year in a 54-45 vote, with three Democrats and all 51 Republicans supporting him.

Samuel Alito, nominated by President George W. Bush, was confirmed in 2006 with a 58-42 vote, including support from four Democrats.

Elena Kagan, Sonia Sotomayor and John Roberts were all confirmed with broader bipartisan support and affirmative votes from more than 60 senators.

Two of the oldest justices on the court — Stephen Breyer and Ruth Bader Ginsburg, both nominated by President Bill Clinton — were confirmed with near-unanimous support that would seem nearly impossible today. Breyer was confirmed in 1994 with an 87-9 vote; one year earlier, the Senate confirmed Ginsburg 96-3.

The 3 Worst Reasons for Drawing Social Security at 62

Sat Oct 6 , 2018
The amount you’ll receive from Social Security — a critical source of retirement income — will depend significantly on when you begin drawing your benefits. You can start collecting Social Security as young as age 62, but if you do, you might end up forgoing thousands of dollars in benefits […]