MONTPELLIER, France (Reuters) – Brazil’s Marta became the first player to score at five different soccer World Cups when she put her team 1-0 ahead in their Group C game against Australia in the women’s tournament on Thursday. 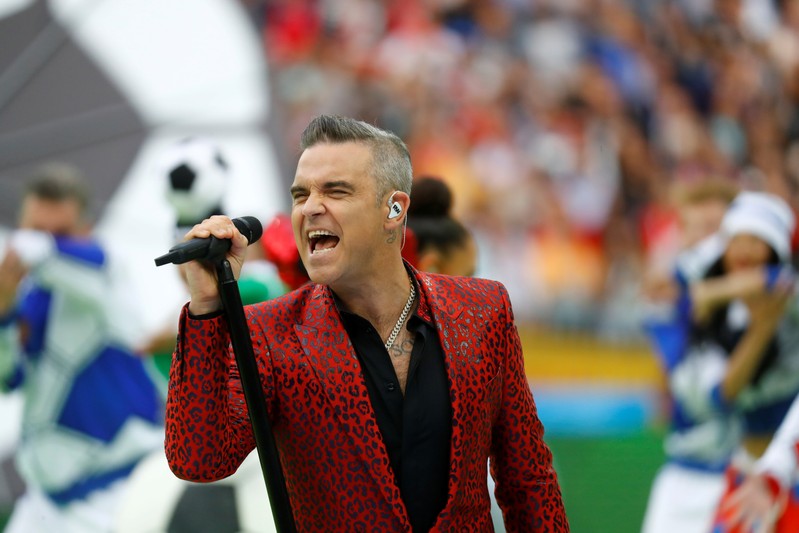