FILE PHOTO: An Airbus A318-100 airplane of Avianca Brazil flies over the Guanabara Bay as it prepares to land at Santos Dumont airport in Rio de Janeiro, Brazil, April 3, 2019. REUTERS/Sergio Moraes/File Photo

SAO PAULO (Reuters) – Brazil’s civil aviation regulator ANAC said on Friday it had suspended the operations of carrier Avianca Brasil in the country, including all remaining flights, as a precautionary measure.

“All the flights are suspended until the company proves it has the capacity to maintain operations safely,” ANAC said in a statement.

Avianca Brasil has filed for bankruptcy protection and lost most of its fleet after lessors obtained favorable court decisions to take aircraft back for lack of payments. It is still trying to reach a deal to sell remaining assets.

The carrier was operating around 30 flights per day using the planes it had left.

ANAC said, without elaborating, that it took the decision after receiving information regarding the operational safety of Avianca Brasil flights.

Avianca Brasil’s press office said the company would comment on the ANAC measure later on Friday.

The regulator said passengers who had flights booked with Avianca Brasil in the coming days should not go to airports, and should instead contact the company about arranging refunds or flights from other carriers. 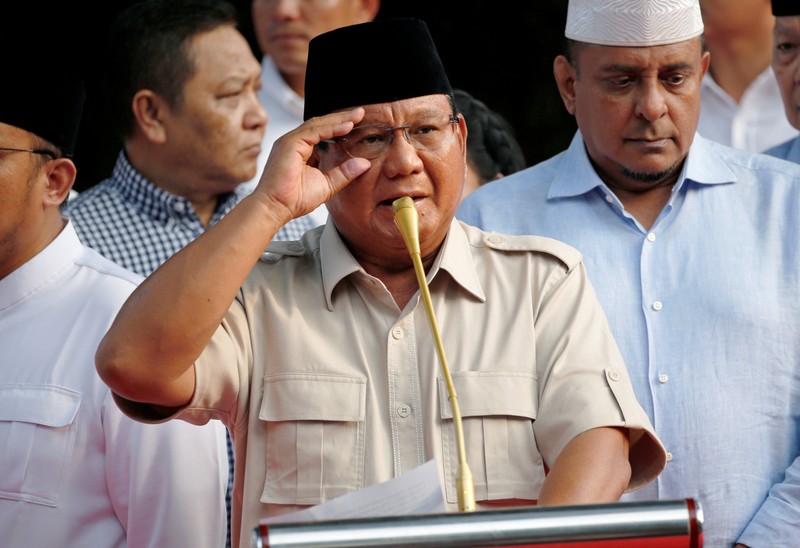