A vendor displays fruits at a street market in Rio de Janeiro, Brazil May 10, 2019. REUTERS/Pilar Olivares

SAO PAULO (Reuters) – Brazil’s push to overhaul its costly social security system is a welcome step toward healing public finances and the economy, but is not enough to stabilize public debt or trigger a positive review on the country’s credit rating, directors at rating agency Fitch said on Thursday.

Speaking at a Fitch event in Sao Paulo, Fitch’s Shelly Shetty and Rafael Guedes said uncertainty over the pension reform bill’s passage through Congress poses the biggest risk to Brazil’s economy, which they expect to grow by less than 2% this year.

“When we analyze the reforms, there is no scenario in which even the best of proposals would lead to a stabilization of Brazil’s debt over time,” said Guedes, Fitch’s executive director in Brazil.

“Pension reform is the most important, it is the mother of the reforms, but it is by no means enough to lift Brazil to a level of debt stabilization or even a positive rating revision,” he said.

Fitch cut Brazil’s credit rating to BB- from BB in February last year, putting it deeper into non-investment grade – or ‘junk’ – territory. It affirmed that rating in August last year, raising the outlook to ‘stable’ from ‘negative’.

That keeps the rating on Brazil’s sovereign bonds three notches below investment grade, a level which would draw greater demand from overseas investors and help bring down borrowing costs.

Brazil’s economy has failed to bounce back from the 2015-16 recession, and growth this year will be hindered by the deepening uncertainty over the pension reform bill’s progress through Congress, said Shetty, head of Latin American sovereign ratings.

This week, Economy Minister Paulo Guedes said the government will cut its forecast to 1.5% from 2.2%, and economists at Goldman Sachs and Barclays cut their outlook to 1.2%.

(Reporting by Gabriela Mello in Sao Paulo; Writing by Jamie McGeever in Brasilia; Editing by Jeffrey Benkoe and Susan Thomas)

Slain teacher was "deathly afraid of police," her mother says

Thu May 16 , 2019
The mystery of who gunned down a Pennsylvania teacher in the driveway of her parents’ home remains unsolved more than a year after she was killed. There are multiple leads in the death of 33-year-old Rachael DelTondo but no arrests have been made and many are blaming the lack of […] 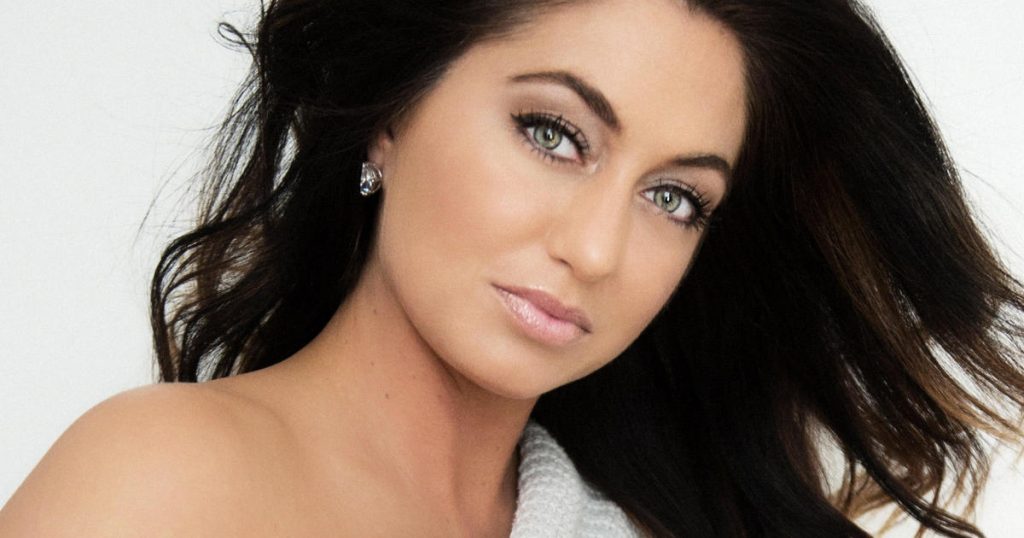