Tom Brady threw three touchdown passes in New England’s Week 1 whitewash of the Pittsburgh Steelers and the Patriots are about to welcome Antonio Brown to their offense.

Brady, who guided the Patriots to a 33-3 victory on Sunday night, will work to get Brown acclimated in time to potentially play a role for the team at Miami on Sunday.

“I think everybody’s excited to add great players,” Brady said. “It helps everybody when you have great players that are sharing the burden of a tough football season. I think, like anything else, whether it was Josh (Gordon) last year or Phillip (Dorsett) when he got here a few years ago late, and then this year Antonio, how much can you learn and process and get in here? And we’re all going to work hard and try to get up to speed as fast as possible. But, we haven’t had a training camp together or that, so you’ve got to force a lot of information. We’re all excited to have him. All I could say is we’re just going to work as hard as we possibly can to get up to speed as quickly as possible.”

Patriots owner Robert Kraft told NBC Sports’ Al Michaels that Brady was “a million percent in” on signing Brown, who invited and even staged his share of drama with the Oakland Raiders and never played a regular-season snap with the team. Brown was traded to Oakland from the Steelers. Pittsburgh decided to cut ties with the Pro Bowl receiver after he bailed on the team prior to the 2018 regular-season finale.

Of course, this isn’t the first time Patriots coach Bill Belichick has rolled the dice on a player viewed as a problem child or outcast. Gordon was acquired after being suspended multiple times by the Cleveland Browns. Others in that category who produced for the Patriots include cornerback Aqib Talib, wide receiver Randy Moss and running back Corey Dillon.

Gordon said the first days acclimating to the “Patriot Way” might not go easily.

“For me, initially it was a culture shock. It was definitely different,” Gordon said. “I think as I grew in this environment and got to observe other young men move and organize and act professionally, expectations were high. It wasn’t anything more than what I think they knew that they could do was being asked of them. I was like, ‘Alright, this is the way it’s done here.’ I could either get with it, or look for a transition somewhere else. It’s tough, but if this is what you want to do, I think this is the best place to be.

“Antonio is Antonio. He’s going to have to figure out his own way, just like everybody else has.”

Brady said it will not solely be up to him to get Brown ready to play a key role for New England.

Mon Sep 9 , 2019
Mark Zuckerberg testifies before the House Energy and Commerce Committee in the Rayburn House Office Building on Capitol Hill April 11, 2018. Chip Somodevilla | Getty Images Mobile app downloads of Facebook and Instagram are down a combined 13% year over year, a Bank of America analysis found. The combined […] 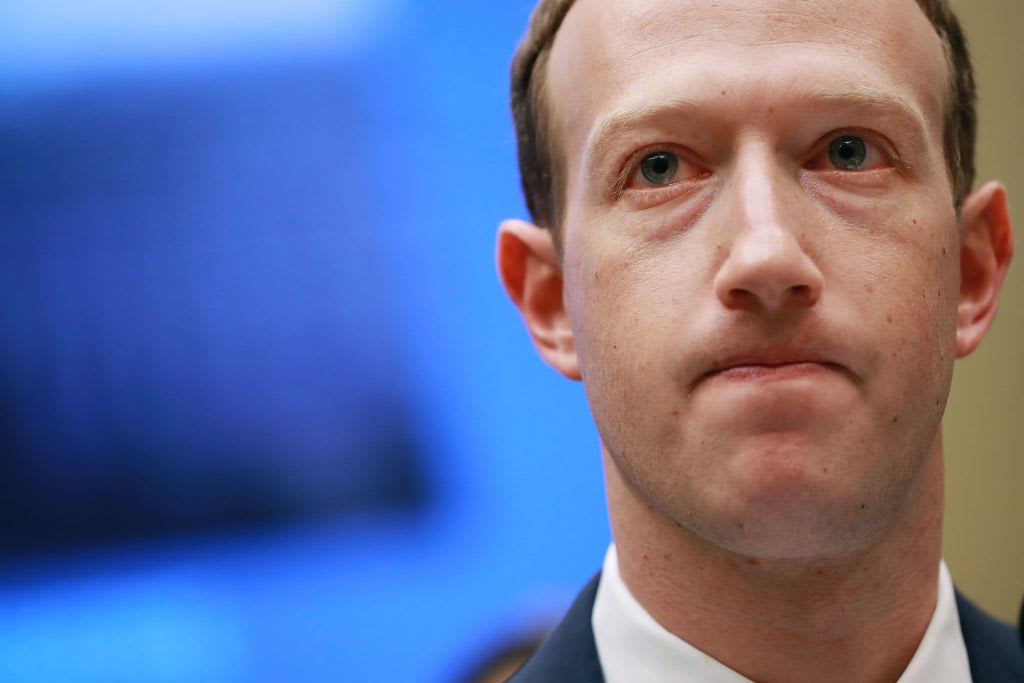