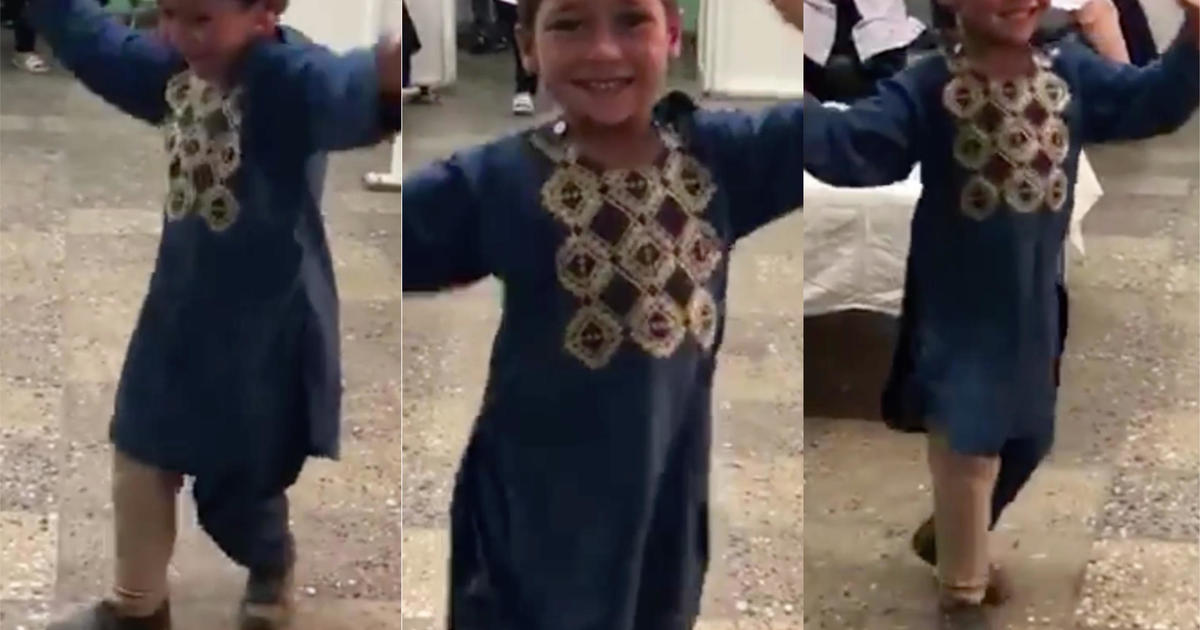 A little boy in Afghanistan who lost his leg when he was just a baby received a prosthetic one recently – and his reaction to the new limb is going viral. The video of the boy dancing with his prosthetic leg was posted by the International Committee of the Red Cross Afghanistan, which shared some of his story.

“Ahmad Rahman lost his leg in a landmine in Logar province when he was only 8 months,” the organization posted on Facebook. “After receiving the artificial limb in our Orthopedic center, he expresses his emotion with a dance and smile on the face.” The video received more than 12,000 views in less than 12 hours.

Ahmad is just one of the 46,194 patients in Afghanistan with amputations. 131,790 others have different disabilities, according to an ICRC report. The organization not only provides treatment and prosthetics for disabled patients, but also social and athletic programs – like wheelchair basketball.