LONDON (Reuters) – Ukraine’s eighth seed Elina Svitolina reached the Wimbledon quarter-finals for the first time on Monday and hopes her boxing workouts can help her go the distance.

The 24-year-old was quicker to the punch against Croatia’s Petra Martic, winning 6-4 6-2 to continue her impressive progress in her seventh appearance in the main draw.

She will face unseeded Czech Karolina Muchova on Tuesday with a first Grand Slam semi-final in her sights.

Asked how she is preparing for her matches, Svitolina said boxing was a useful way of letting off steam.

“I think it’s a great workout because sometimes you just need to let go the negative things in your head,” she said.

“Sometimes it’s frustrating matches that you lose. I think it’s a good workout also for your mind.”

“Yeah, big fan of his. Unfortunately his last fight wasn’t great,” she said. “In Ukraine there are great fighters. I don’t know why, but from a long time ago I started doing boxing with my brother. Then throughout the years, just continuing it.” 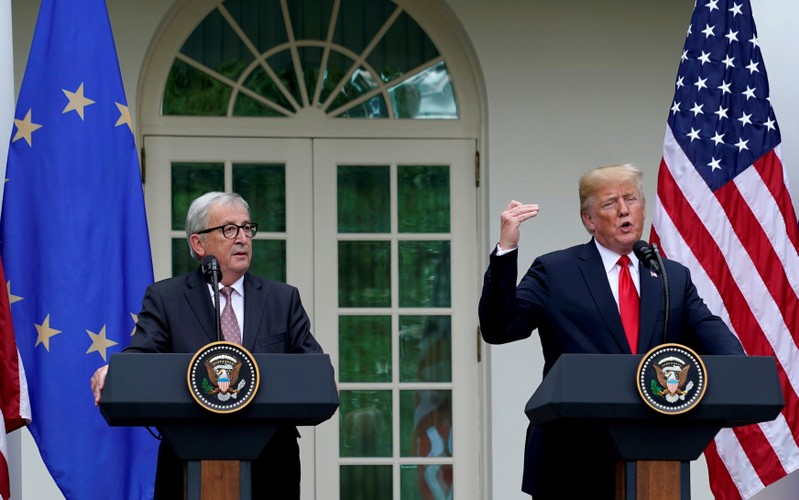