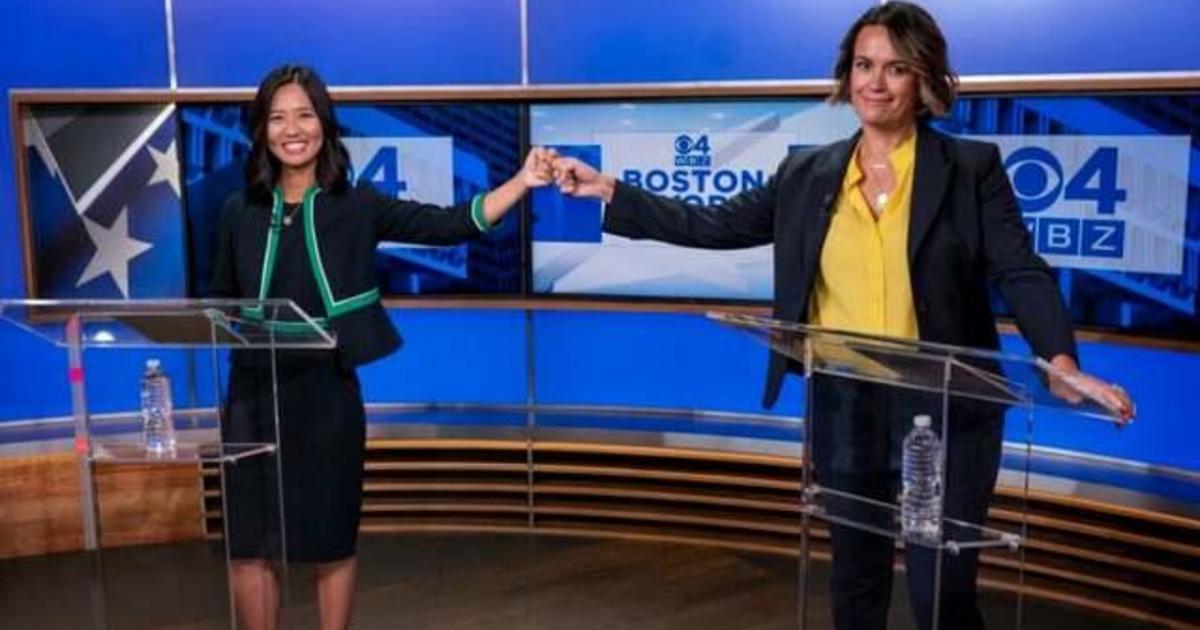 Boston City Council members Annissa Essaibi George and Michelle Wu clashed on a variety of issues including rent control and policing during their first one-on-one mayoral debate Wednesday. It will be the first time Boston will elect a woman and person of color as mayor. Debate moderator and CBSN Boston political analyst Jon Keller joins CBSN to discuss.

Thu Oct 14 , 2021
Apple shares bounced back Thursday, but losses since its record highs remain sharp. The stock has fallen 9% since that September peak, shedding roughly $229 billion in market cap. That’s equivalent to the market cap of 94% of the S&P 500 companies. Most recently, the shares dropped on reports it […] 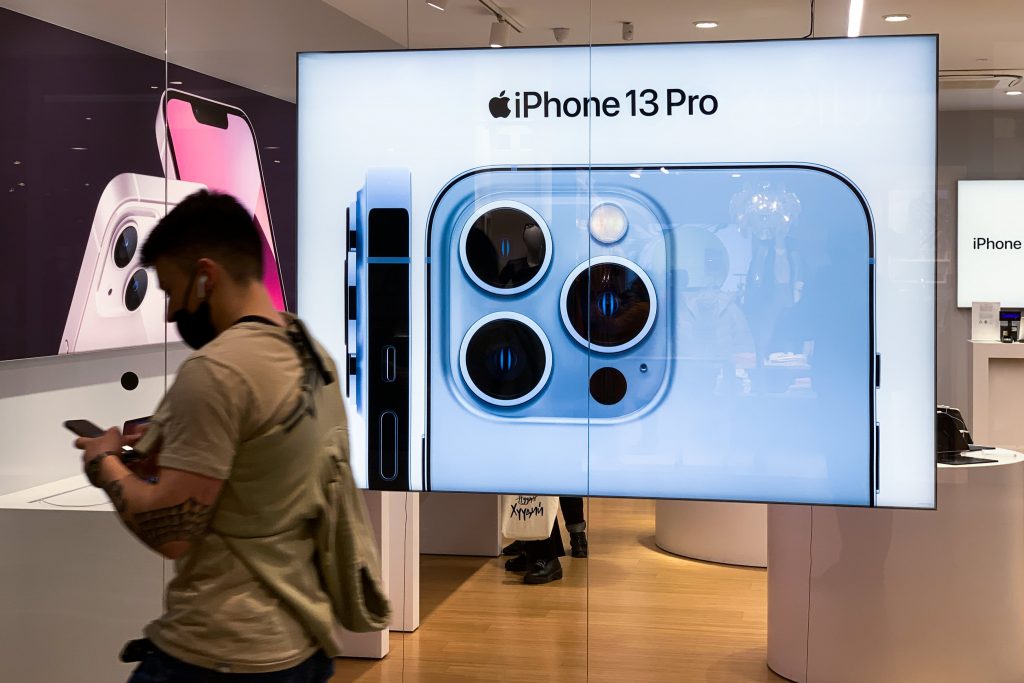