Celtics head coach Ime Udoka (left) did not agree with a referee (right) in the second quarter during a game between the Boston Celtics and the Golden State Warriors, Game Six of the NBA Finals at the TD Garden in Boston on June 17, 2022.

The suspension, effective immediately, comes after reports Udoka was in a consensual intimate relationship with a woman employed by the franchise.

Udoka has coached the Celtics for one season, leading the organization since former head coach Brad Stevens left the role to become president of basketball operations. He oversaw the teams Eastern Conference championship and a failed NBA Finals bid against the Golden State Warriors.

The Celtics have tapped assistant coach Joe Mazzulla to serve as interim head coach, ESPN reported, citing sources. The team’s top assistant coach, Will Hardy, left the team in June for a head coaching job with the Utah Jazz.

How is New York attorney general's lawsuit against Trump different from investigations? 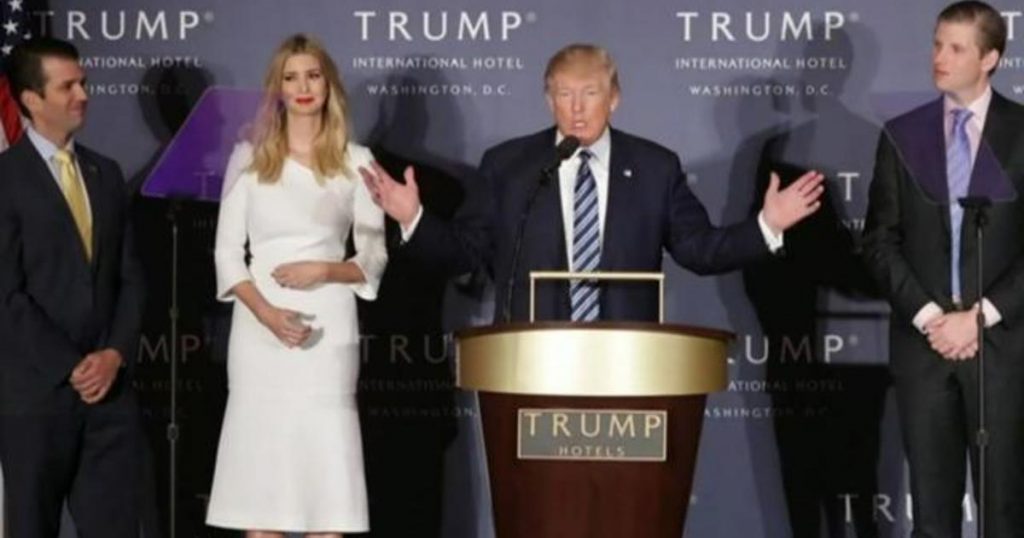