The parade in the capital Sarajevo ended peacefully despite fears of violence prompted by aggressive hate speech online in a country where anti-gay sentiment can often be heard in public.

“I have always thought that basic human rights should exist for all and when I saw all those hate comments against the Pride march, I felt it was my obligation to come and show support,” said Sanja, 54, from Sarajevo, who joined the march with her husband.

More than 1,000 police officers secured the event, shielding the walking area with fences and concrete blocks. Anti-sniper units were placed on the roofs of buildings along the main route in the city center.

Bosnia is the last Balkan country to hold a Pride parade, seen as a test of tolerance of minority rights as it seeks to join the European Union. EU diplomats and the U.S Ambassador to Bosnia, who is gay, joined the march in support of LGBT people.

“This is an important step in the protection of the fundamental rights of all citizens in Bosnia and Herzegovina, including of LGBTI persons, who have the right to live their lives free from discrimination, abuse and threats…,” Johannes Hahn, the EU enlargement commissioner, said in a tweet.

Organizers from across the ethnic divide – in a country that went through a devastating war in the 1990s – carried a pink banner with the slogan ‘Ima Izac’ or ‘I Want Out’ in both Latin and Cyrillic scripts.

“We, LGBTIQ persons, fight every day for our existence, identity and love,” said Branko Culibrk, an organizer, adding that passivity of institutions in Bosnia, where discrimination against minority groups is legally banned, had encouraged violence from homophobic groups.

Homophobia and discrimination, often fueled by religious leaders and right-wing political parties, is widespread in the Balkans.

All religious communities in Bosnia condemned the Pride parade but advised followers against resorting to violence.

Many famous Bosnian artists also attended the parade, including music star Bozo Vreco, known for wearing dresses and acknowledging his desire to express both the male and female sides of his personality.

“This is a big step forward for Bosnia and Sarajevo, opening the doors toward Europe and the world,” Vreco told Reuters. “I am so proud and happy, I think that love has won today.” 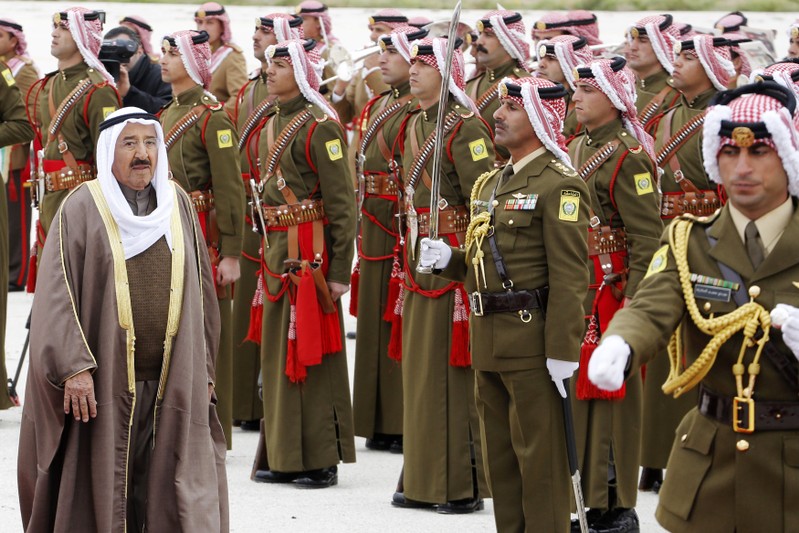