Tourists are lined up for taking photos by the Charging Bull Statue in the financial district of New York City, United States on August 16, 2021.

Bonus season has arrived on Wall Street, and the bankers who produced record revenue last year for firms including Goldman Sachs are reaping the rewards.

Goldman and JPMorgan Chase informed investment bankers and traders of their pay packages this week, part of an annual ritual that can leave workers elated — or deflated — as they learn how much their 2021 efforts were valued.

“I know bankers who are exceptionally happy, they generally did the best this year as opposed to traders,” said David McCormack, head of finance recruitment firm DMC Partners. “This is the highest compensation many people have seen in the last decade.”

Pay is up everywhere you look on Wall Street, from lowly first-year bankers to partners and top executives, after a two-year boom in mergers and markets activity sparked by the Federal Reserve’s response to the coronavirus pandemic. Wage inflation was a key theme this past week as banks disclosed fourth-quarter results, with analysts fretting that rising expenses will eat into profits.

The rise in bank’s bonus pools tracks their results for 2021. For instance, at Goldman, investment banking revenue jumped 58% from the previous year to $14.9 billion on high levels of completed mergers and IPOs. JPMorgan said last week that its 2021 investment banking fees climbed 39% to $13.2 billion.

The rise in compensation pools doesn’t tell the full story. Managers use the pools to dole out bonuses to individual employees, and their incentives are determined by how much they contributed to team results. Rainmakers who source and close billion-dollar deals are paid the most.

Goldman partners in areas that did particularly well last year like technology and health-care investment banking made between $12 million and $15 million, McCormack said. Senior partners running divisions made even more, he said.

Top-performing managing directors, who are one level down from partners, brought in $5 million to $7 million, he said.

And the Goldman figures don’t include special one-time awards for partners which can amount to multi-million dollar sweeteners, according to the people familiar. The bonuses were dubbed PPA, or Partnership Performance Awards, by the bank, according to a source.

“We wanted to remind partners how valuable they are and express how exceptional this year was,” one person said.

“There’s a lot more compensation for top bankers and traders and managers who I should say did an extraordinary job in the last couple years,” JPMorgan CEO Jamie Dimon said last week in a conference call.  “We will be competitive in pay. If that squeezes margins a little bit for shareholders, so be it.”

Wage inflation reached all corners of the investment bank. Dimon himself earned a 10% raise to $34.5 million for his work last year, the bank said Thursday in a filing.

Pressure to retain workers amid fierce competition for talent even filtered down to recent college graduates: JPMorgan recently boosted base salaries for first-year investment banking analysts to $110,000, matching the base pay that Goldman set last year, according to sources who confirmed a Financial News report.

But for every banker who is celebrating a windfall, there are many others who are or will be deeply disappointed after learning their number. Michael Sloyer, a former Goldman trader who is now a leadership development coach, shared his own realizations about the intensity of banking culture.

“At times, the money became a proxy for my value as a person,” said Sloyer, who spent 11 years climbing the ranks at Goldman, ultimately reaching managing director. “As the number grew larger over the years, the comparisons only grew to the people around me. It could feel like a never-ending treadmill.”

Read more: Wage inflation has arrived in a big way and Jamie Dimon says CEOs ‘shouldn’t be crybabies about it’ 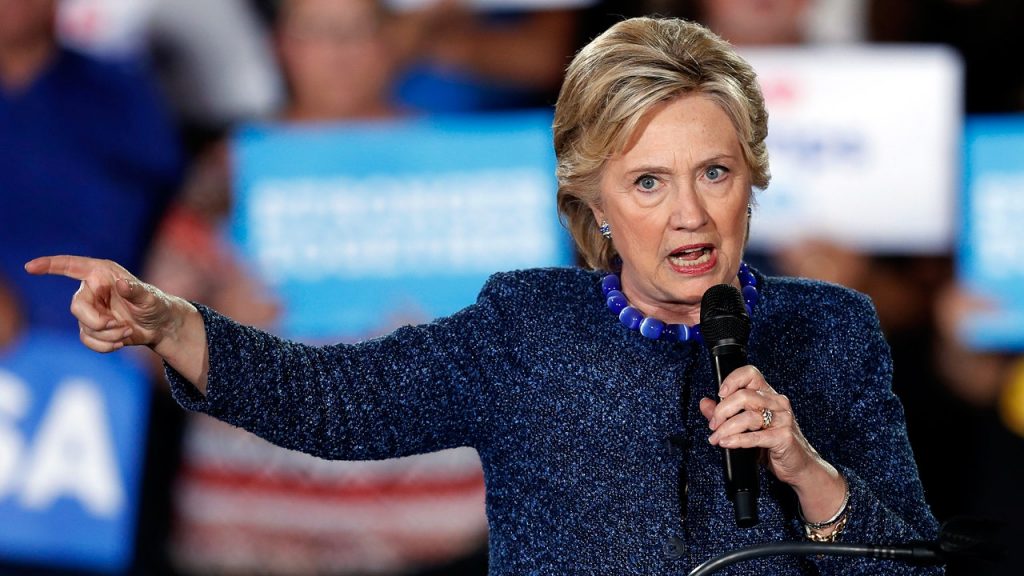