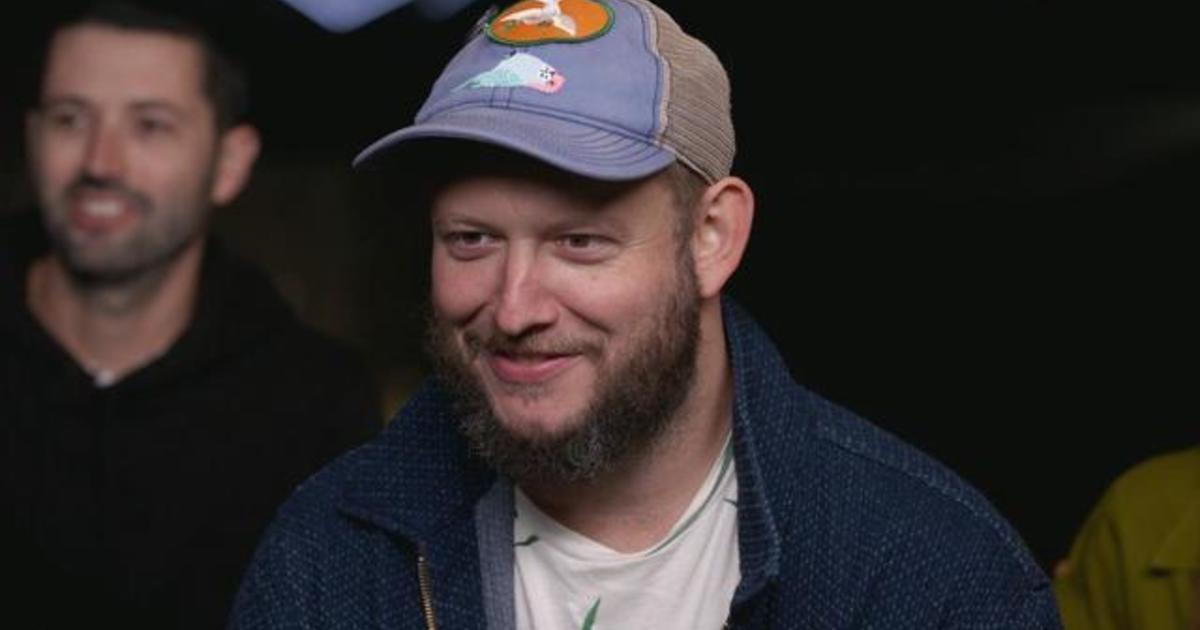 Sat Oct 19 , 2019
A Los Angeles jury recommended the death penalty Friday for a man dubbed “The Hollywood Ripper” after he was found guilty of two murders and attempted murder. The victims of Michael Gargiulo, 43, included 22-year-old Ashley Ellerin, who was killed on a night in 2001 when she had plans with […] 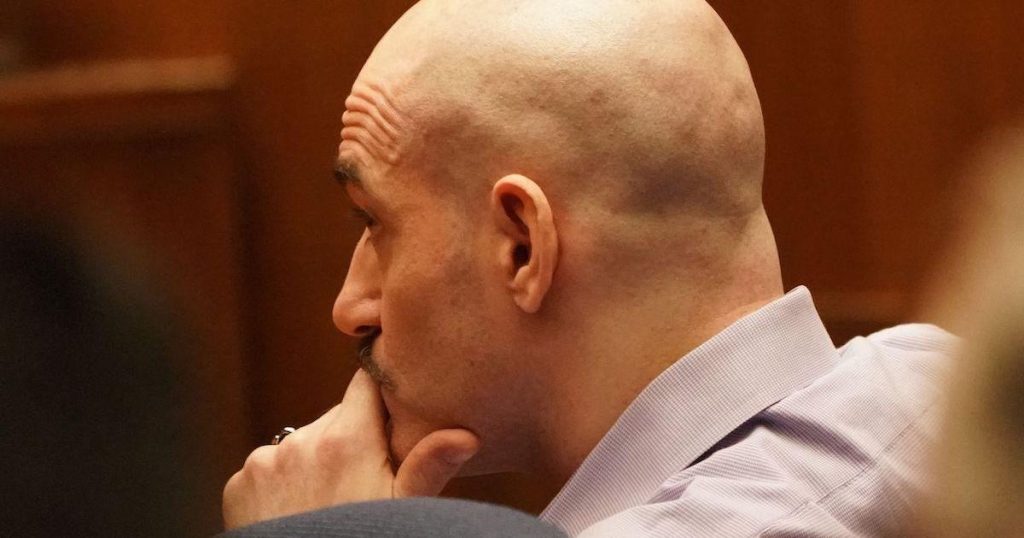