Two major contracts in Ontario – for Toronto Transit Commission streetcars and Metrolinx GO Transit rail cars – are slated to wind down by the end of the year, the report said.

Bombardier did not immediately respond to a Reuters request for comment.

Tue Jul 9 , 2019
A federal judge on Tuesday blocked the Justice Department from changing the team of lawyers representing the Trump administration in the contentious legal battle over its decision to add a question on U.S. citizenship to the 2020 decennial census. Over the weekend, without providing any reason, the Justice Department announced […] 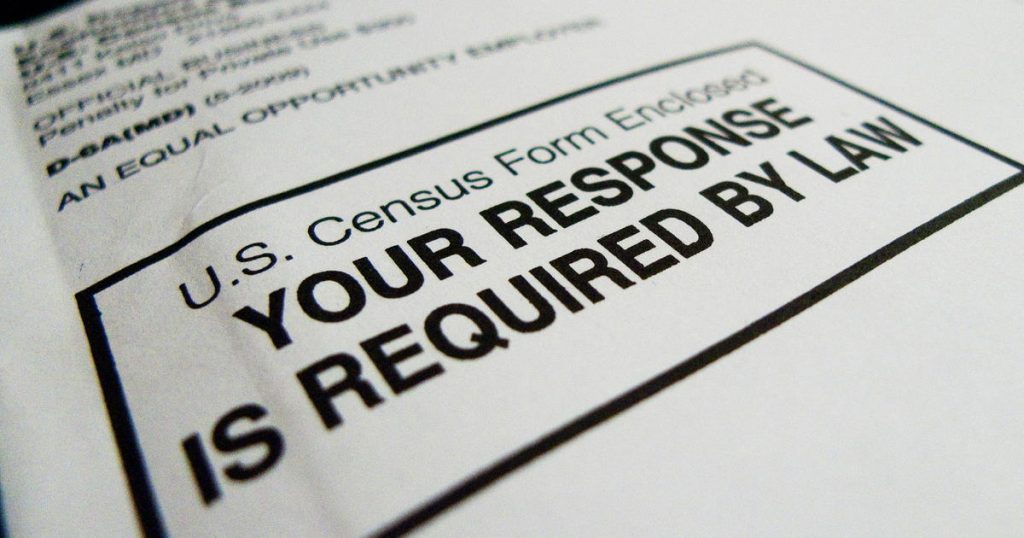