Taliban fighters stand guard on the backdrop of shops selling antiques and decorative merchandise at Chicken Street in Kabul on September 26, 2021.(Photo by WAKIL KOHSAR/AFP via Getty Images)

Former National Security Adviser John Bolton has stirred up the latest fears of war with claims of nuclear proliferation in Afghanistan. In an interview on Sunday, Bolton said the Taliban would be able to obtain nuclear weapons by expanding its influence into the neighboring Pakistan.

Pakistan claimed to have some nuclear warheads, although its nuclear status was not recognized by the U.N. Bolton stressed key U.S. ally India could be put under pressure by the hostile Pakistan as well, along with China solidifying its ties with the Taliban.

“The Taliban in control of Afghanistan threatens the possibility of terrorists taking control of Pakistan too and there are already a lot of radicals in the Pakistani military,” he explained. “If the whole country gets taken over by terrorists that means maybe 150 nuclear weapons in the hands of terrorists, which is a real threat to us and our friends.”

The Taliban are globally recognized terrorists, and they have no place in government.

I co-sponsored @RepFranklin and @SenRubioPress‘ bicameral legislation, the Preventing the Recognition of Terrorists Act, to officially designate them as a Foreign Terrorist Organization.

Bolton also highlighted the Quad Group alliance, which is centered around India, by saying it may help the U.S. protect its security interests in South Asia.

Sun Sep 26 , 2021
A trader works on the floor of the New York Stock Exchange (NYSE) in New York, U.S., on Monday, Aug. 23, 2021. Michael Nagle | Bloomberg | Getty Images Stock futures climbed in overnight trading on Sunday as investors braced for the last week of a volatile September. Futures on […] 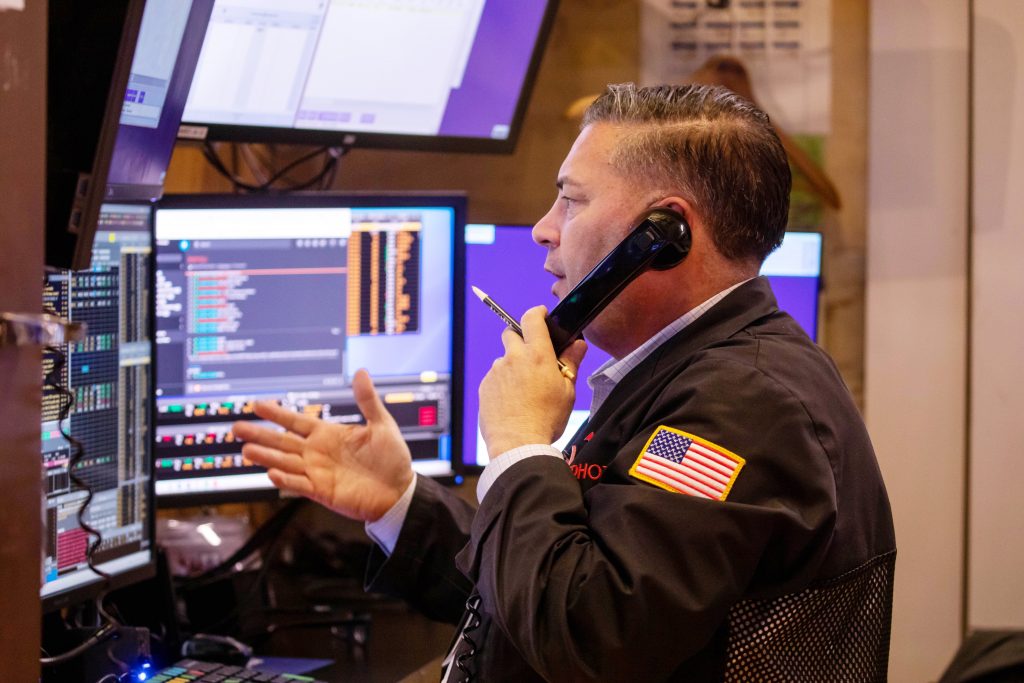