LA PAZ (Reuters) – Bolivians began voting on Sunday in a presidential election many hope can restore stability to a nation that was plunged into turmoil after a fraught and eventually voided vote last year, leaving the country in the hands of an interim president.

Frontrunners in the election are Luis Arce, who champions a return to the socialist and pro-indigenous policies of former President Evo Morales, and Carlos Mesa, a centrist who served as president in the early 2000s.

Polls show Arce ahead, but not enough to avoid a runoff that would take place in late November.

“The vote is set to be the most important since Bolivia returned to democracy in 1982,” said Carlos Valverde, a political analyst.

A last-minute decision by Bolivia’s electoral authority not to release preliminary results on Sunday night has added a layer of tension to the election. Morales said the decision was “highly worrying,” while Mesa’s party said it was disappointing but understandable.

It was not clear when the first official results will now be available, although private firms are still expected to conduct exit polling.

The in-person vote amid the coronavirus pandemic will also be a test of the left’s clout in Latin America. Morales was a key figure in a wave of leftist presidents in the region over the last decade.

Bolivia erupted in violence late last year when Morales sought a fourth term in a disputed election that has since been annulled. The violence cost at least 30 lives, sparked food shortages and forced Morales to resign after almost 14 years in power.

On Saturday, La Paz, a city starkly divided by class and race, appeared calm but residents acknowledged they are worried that the result could spark more violence, especially if Arce’s vote count falls short.

Arce told local media this week that the only way his rival could win is “through fraud.”

Freddy Mamami, a member of Arce’s Movement Toward Socialism party who is running for Congress, told Reuters: “If the electoral verdict is in line with the objective reality we see, nothing will happen.”

The socialist stronghold of El Alto, a center of last year’s violence, is seen as particularly volatile. The city was built by indigenous Bolivians atop a mountain overlooking La Paz and has grown to dwarf the capital city in population.

The election was originally scheduled to take place in May, but was postponed several times due to concerns about the coronavirus pandemic.

Sun Oct 18 , 2020
Evan Spiegel, CEO and co-founder of Snap Inc. Adam Galica | CNBC With earnings season gathering pace, now is the time to re-evaluate your portfolio. However, in such an unpredictable environment, investors need to be particularly savvy when making critical investing decisions. “Markets are now hoping for (and trading on) […] 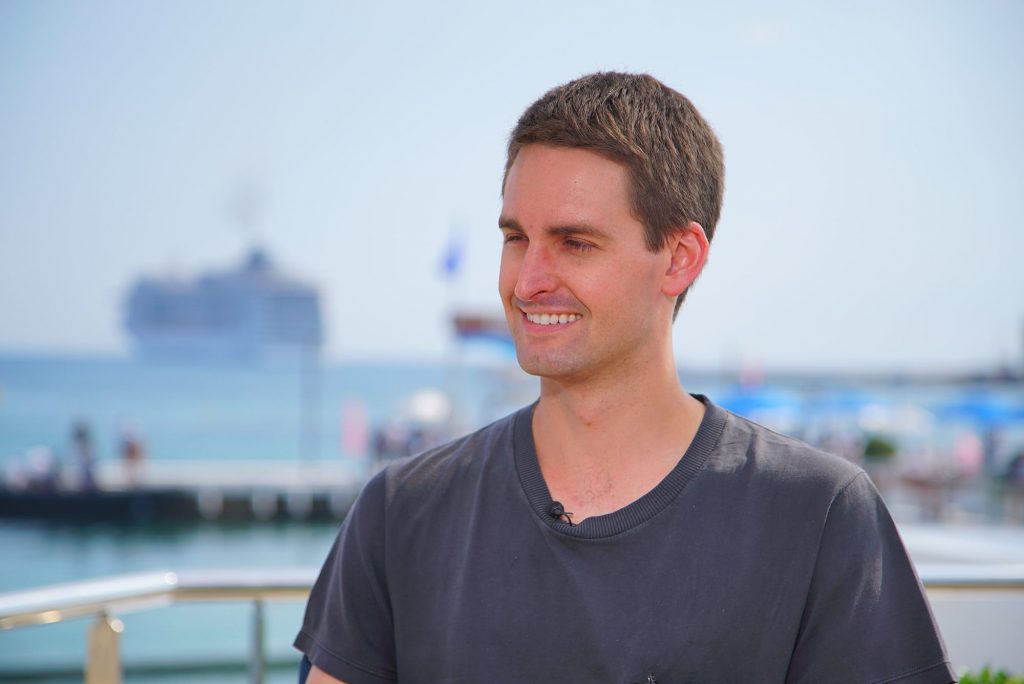