Bank of Japan’s (BOJ) board member Makoto Sakurai speaks during an interview with Reuters at the BOJ headquarters in Tokyo, Japan, September 1, 2016. REUTERS/Toru Hanai

(Reuters) – Bank of Japan board member Makoto Sakurai warned on Thursday that the spread of protectionist trade measures was creating uncertainty in the global economy and could slow Japan’s economic growth to below the BOJ’s projections.

Sakurai, a former academic who is seen as representing the central bank’s mainstream view on monetary policy, said the BOJ should continue its strong monetary stimulus for the time being, while also monitoring the side-effects of prolonged easing.

Sakurai made the comments in a speech to business leaders in Akita, northeastern Japan, as the International Monetary Fund cut Japan’s economic growth estimate for 2018, warning the country faced increased risks from uncertainty over global trade.

The BOJ’s policy board forecast Japan’s economy would grow 1.5 percent this fiscal year and 0.8 percent in the following two years – around the same level as its growth potential.

However “there’s a risk that growth could fall short of such main projections depending on the extent of protectionist moves and capital outflow from emerging economies,” Sakurai said.

Under its yield curve control policy adopted in 2016 the BOJ has pledged to guide short-term interest rates to minus 0.1 percent and to cap the 10-year government bond yield around zero percent.

Mindful of the rising cost of prolonged easing – such as damage to the banking system – the BOJ took steps in July to make its policy framework more sustainable, notably letting bond yields move more flexibly around its zero percent target.

The BOJ’s policy board holds its next review on Oct. 30-31, when it will also update quarterly economic and price forecasts. 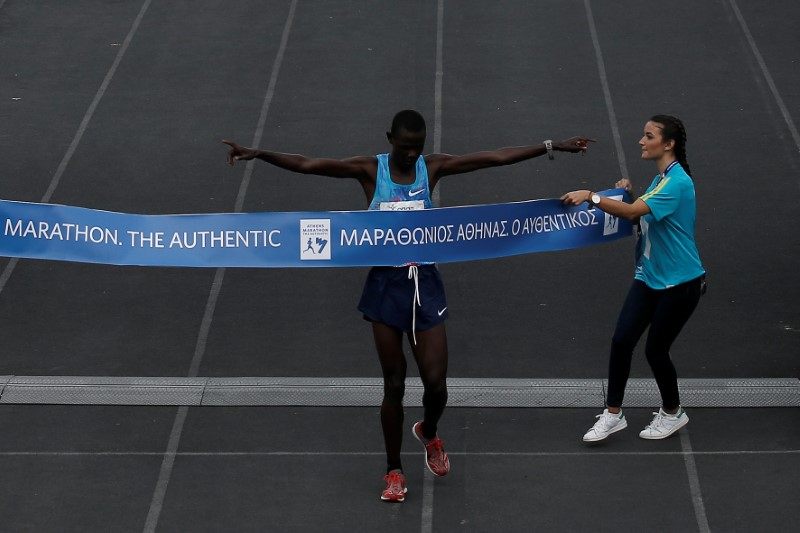