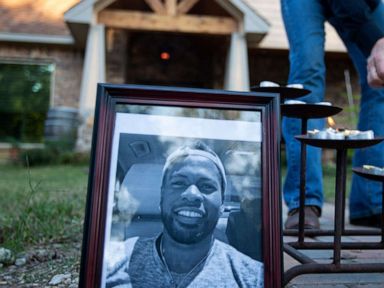 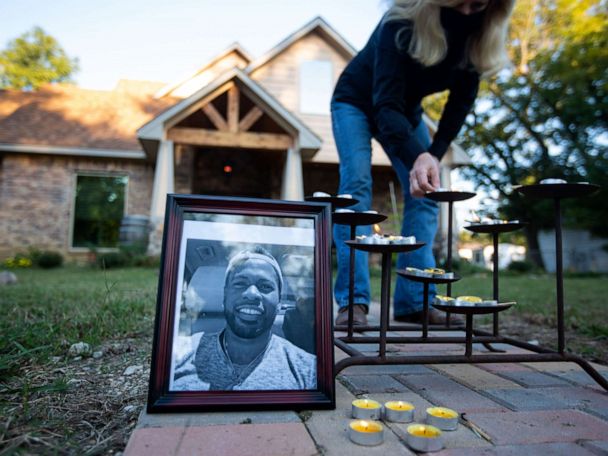 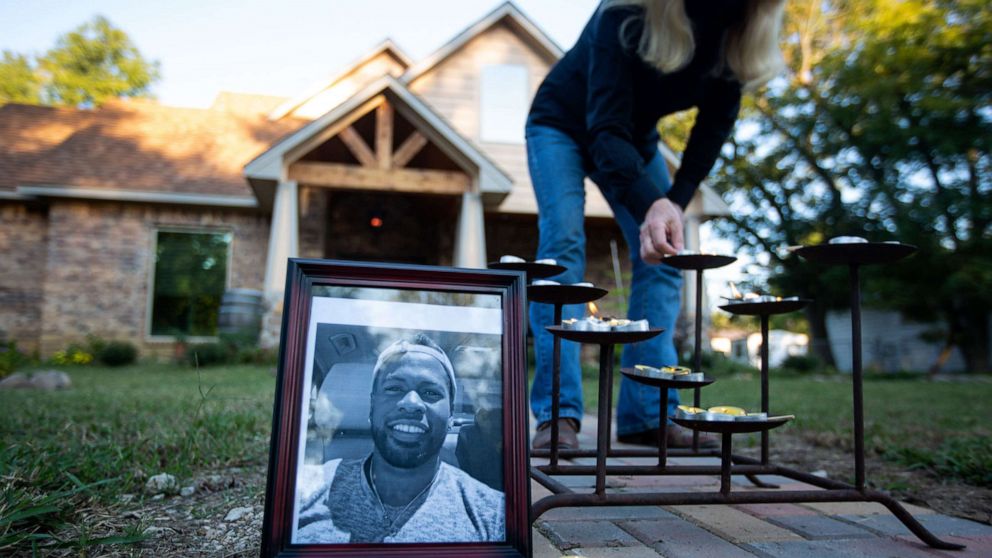 Price had extended his hand in a “handshake gesture,” according to an affidavit.

The entire interaction between Texas police officer Shaun Lucas and the 31-year-old Black man he shot and killed Saturday was captured in police body camera footage, according to the arrest affidavit released by investigators Wednesday.

Lucas, who is white, is facing murder charges following the incident at a gas station in Wolfe City. The investigation is being handled by the Texas Rangers.

Lucas, 22, responded to a domestic dispute call at the gas station’s convenience store around 8:24 p.m. Saturday, according to the affidavit. Price’s family says Price was attempting to break up the dispute and didn’t threaten anyone.

Based on the bodycam footage, which has not been released to the public, the affidavit says that when Lucas arrived at the scene, Price greeted him and came “very close to Officer Lucas, asking ‘You doing good?’ multiple times while extending his hand in a handshake gesture.”

“Price apologized for broken glass on the ground and stated someone had tried to ‘wrap me up,'” the affidavit said.

Lucas told investigators that he thought that Price was intoxicated and attempted to detain Price, but Price allegedly stated, “I can’t be detained,” the affidavit said.

The officer then tried to detain Price “by grabbing his arm and using verbal commands,” but was unsuccessful, the affidavit said. He then produced his Taser, according to the affidavit.

Lucas warned Price to comply or he would use his Taser, and when Price walked away, the officer fired the Taser, the affidavit said.

While being tased, Price walked toward Lucas and tried to reach for the weapon, at which point the officer took out his service weapon and fired four times, according to the affidavit.

Price died later that night at the hospital.

The affidavit concluded that the officer “did then and there intentionally and knowingly cause the death of Price by discharging a firearm.”

Lucas was arrested Monday night on murder charges and held on $1 million bond.

A statement released Monday by the Texas Rangers said that “The preliminary investigation indicates that the actions of Officer Lucas were not objectionably reasonable.”

Guyger was convicted of murder after she accidentally entered the apartment of her upstairs neighbor, Botham Jean, and fatally shot him when she mistook him for an intruder, on Sept. 6, 2018. Rogers argued that Guyger perceived Jean as a deadly threat and thus committed no crime.

In a statement on Saturday’s shooting, Rogers said, “Officer Lucas only discharged his weapon in accordance with Texas law when he was confronted with an aggressive assailant who was attempting to take his Taser.”

The Hunt County District Attorney’s office said Tuesday that the investigation into the incident is continuing. 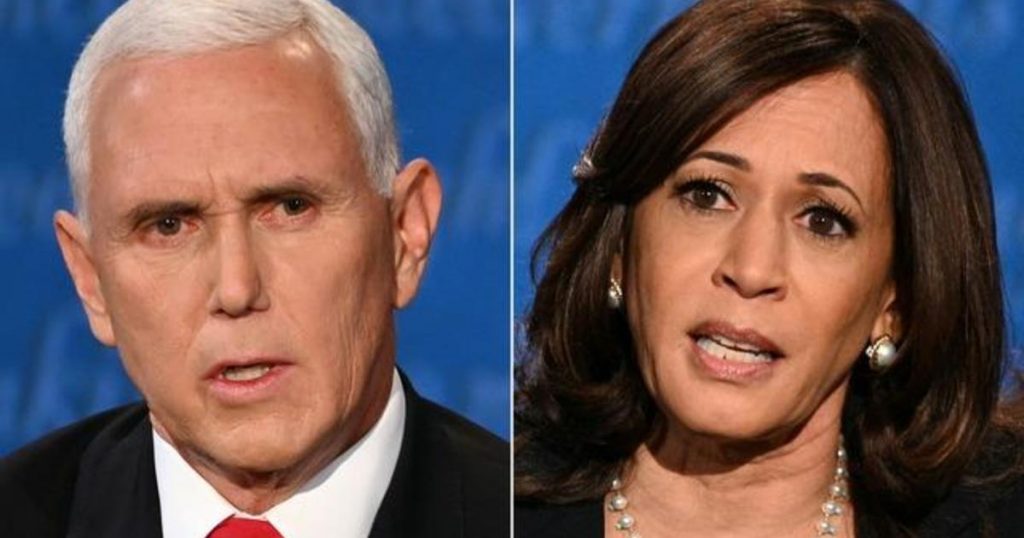