Mexican authorities have found the body of a Los Angeles firefighter who vanished in August and was shot during a botched kidnapping, CBS Los Angeles reports. There was a “full identification” of Francisco “Frank” Aguilar, whose cremated skeletal remains were found in an uninhabited area on Oct. 23, said Hiram Sánchez, Baja California central state prosecutor, at a news conference Wednesday evening.

“This is a tragic outcome to a case we were hoping would end differently,” Terrazas said in a statement. “On behalf of the men and women of the LAFD, we send our deepest condolences to Firefighter Aguilar’s family and we stand ready to assist them in the days to come.”

Aguilar, a 20-year veteran city firefighter and paramedic, disappeared on Aug. 20 after traveling to his condominium near Rosarito.

Last month two Mexican nationals, a 32-year-old woman and a 27-year-old man, were arrested on a highway near Rosarito Beach, south of Tijuana. Authorities said they had some of Aguilar’s belongings in their possession, including credit cards that had been used in Rosarito, Ensenada and Tijuana after his disappearance.

They will be charged with homicide, Sánchez said.

According the investigation, a woman Aguilar knew, identified as Fanny “N,” lured him to a meeting in order to kidnap the firefighter and hold him for ransom, Sánchez said.

When he arrived at the meeting place, a van intercepted him and Aguilar tried to flee before a man, identified as Santos “N,” shot him, Sánchez said.

It wasn’t clear whether the shot killed Aguilar, but he died at some point during the crime and the couple cremated his body in Playas de Rosarito, Sánchez said.

Authorities have said the couple denied having any information about Aguilar’s whereabouts.

Sánchez added that there was another person involved in the crime, although he didn’t immediately provide details.

Detectives also found Aguilar’s Jeep, which was stolen by the couple and sold to a third person who didn’t know where the car came from, Sánchez said.

Thu Nov 5 , 2020
U.S. stock index futures were sharply higher early Thursday on hopes the winner of the U.S. presidential election would soon be determined. Futures contracts tied to the Dow Jones Industrial Average pointed to an opening gain of more than 400 points. S&P 500 futures and Nasdaq 100 futures were both […] 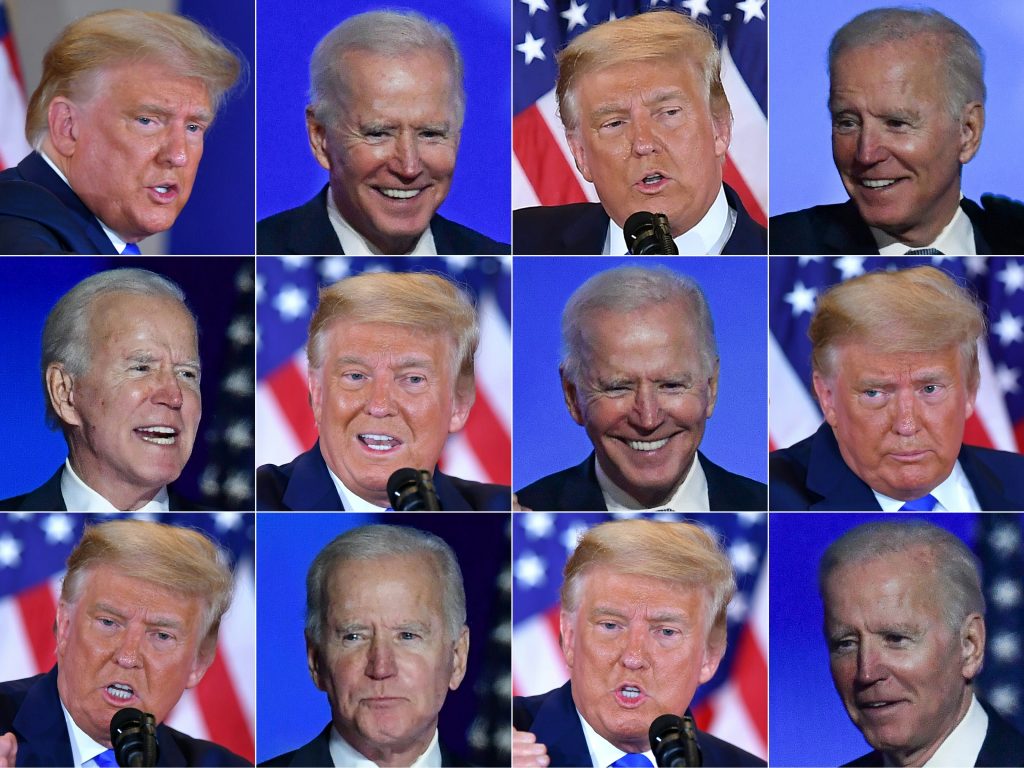