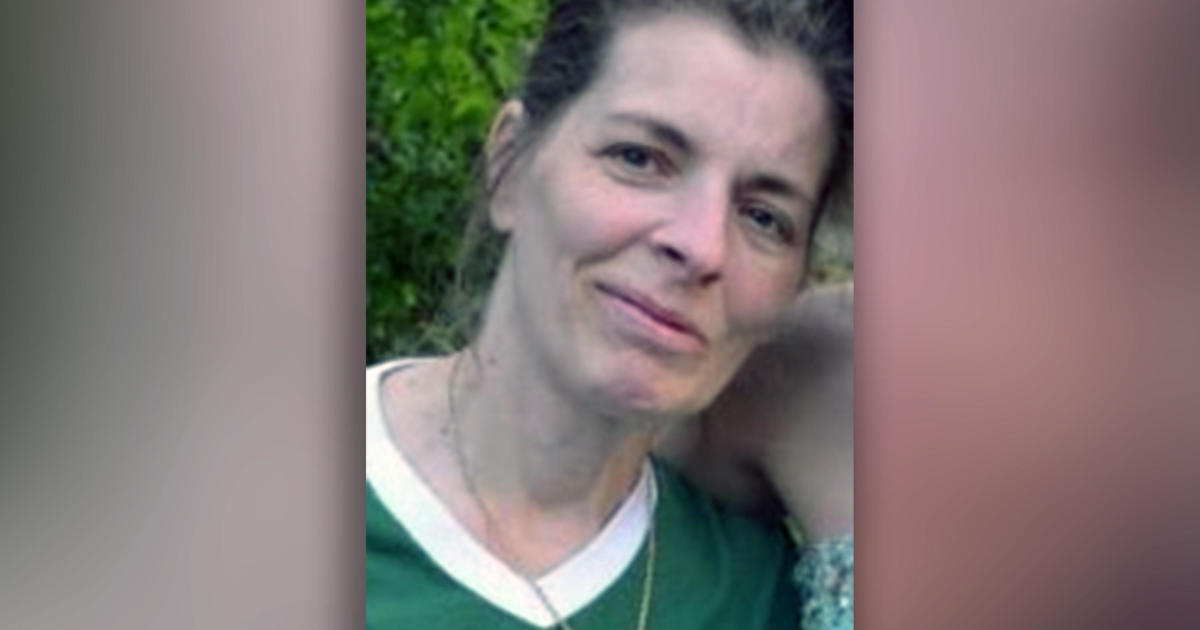 Authorities have discovered the body of a missing Ohio woman who disappeared while she was hiking at a national park on the North Carolina-Tennessee border, the National Park Service said Tuesday. Mitzie Sue “Susan” Clements, 53, went missing Sept. 25 during a hike with her daughter at Great Smoky Mountain National Park. Officials reportedly said the cause of death has not been determined at this time.

Clements’ body was found in the national park two miles west of the Clingmans Dome parking area, three-fourth miles south of the Appalachian Trail, according to CBS affiliate WATE-TV.

Great Smoky Mountain National Park officials said on Twitter that “our hearts are with the family and friends” of the Clements family and they thanked “everyone that participated in the search.”

The daughter said the she hiked slightly ahead of her mother, but when she turned around to rejoin her, she was gone, WATE-TV reported earlier. More than 45 different agencies had assisted in the search, using K-9 units, helicopters and drones.

“It takes a lot of people and a lot of time to just comb through that landscape,” park spokesperson Julena Campbell said earlier.

'My focus was just on that knife': Chicago police officer who killed teen testifies

Wed Oct 3 , 2018
The Chicago Police officer who shot and killed 17-year-old Laquan McDonald in 2014 became emotional when he took the stand in his own defense Tuesday, wiping away tears as he recalled details from the fatal shooting. Jason Van Dyke, 40, testified about the crucial moments of the Oct. 20, 2014, […] 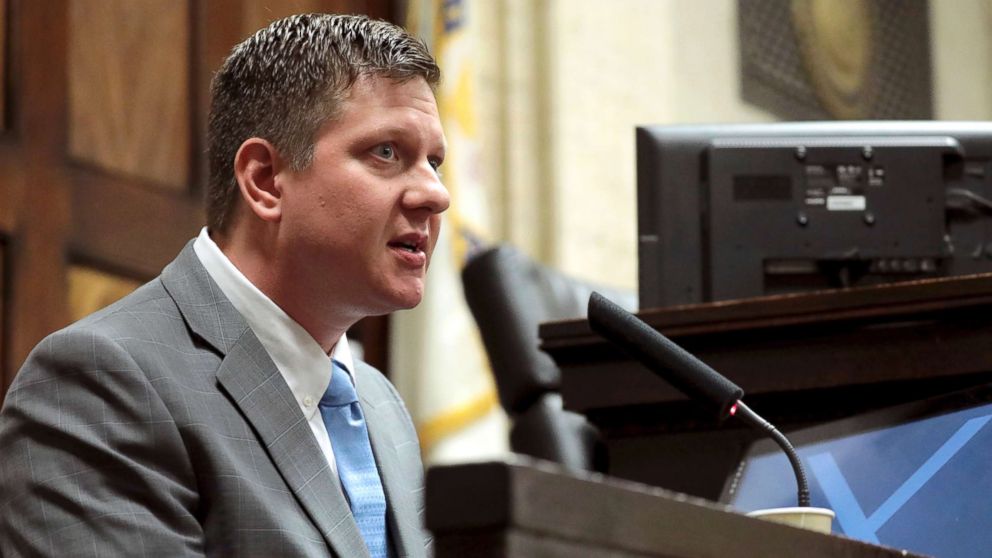