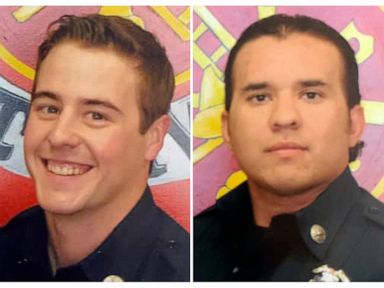 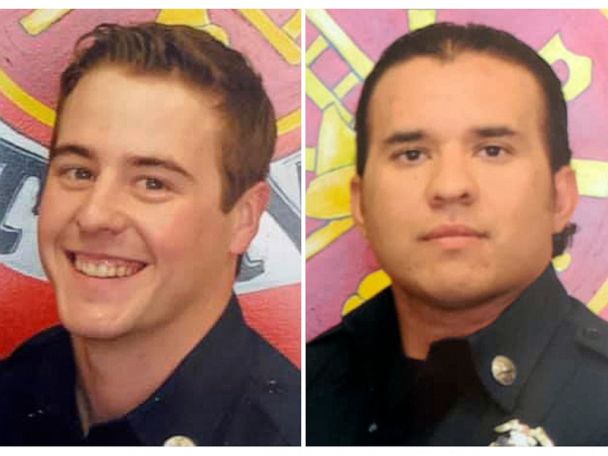 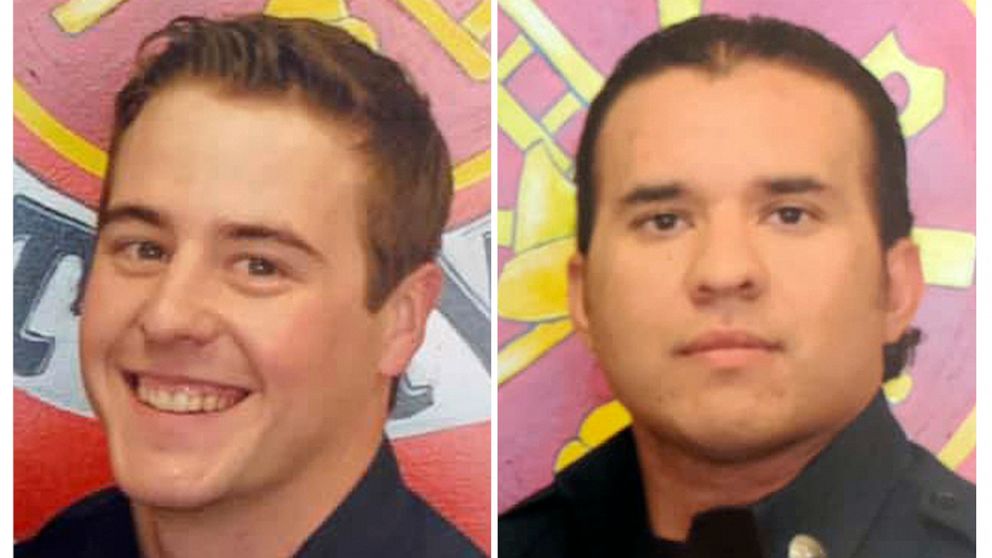 PORTERVILLE, Calif. — Crews have found the remains of a second firefighter killed while battling a blaze at a public library in central California allegedly started by two 13-year-old boys, authorities said.

Two 13-year-old boys were arrested on suspicion of starting the blaze after they were seen running from the library shortly after the fire erupted, Porterville Police Chief Eric Kroutil said

The boys face arson, manslaughter and conspiracy charges. Their names were not released because they are minors. It was not immediately known if they have attorneys who can speak on their behalf.

The blaze was reported at about 4:15 p.m. Tuesday. Porterville is located 50 miles (79 kilometers) north of Bakersfield in the San Joaquin Valley.

Staff called 911 when they noticed flames in the children’s section of the library, which has about 77,000 books.

Flames shot through the library’s roof, which later collapsed. The library is located about a block from the fire department.

The library was built in 1953 and did not have sprinklers, said Fire Department Capt. Joanne Bear.

More than 50 state, county and city crews battled the stubborn blaze for hours.

Thu Feb 20 , 2020
Many people use payment plans when they’re hit with bills they can’t afford. But CBS News has found that some hospitals are seizing patients’ tax returns, withholding portions of paychecks and collecting interest on top of the initial medical bill. Consumer investigative correspondent Anna Werner joins CBSN to talk about […] 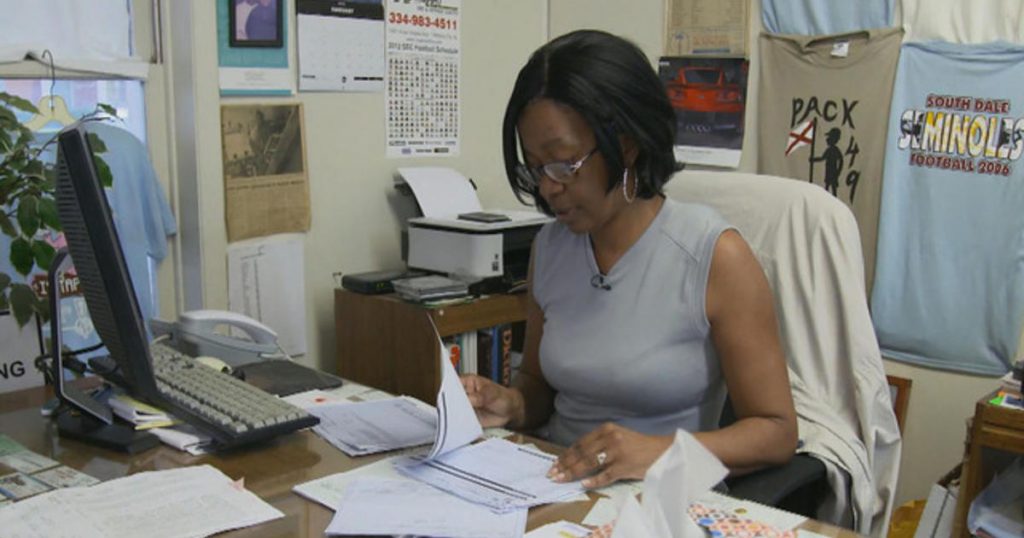