A new report says a shirt belonging to a missing Connecticut woman has been found stained with her blood along with a bra and cleaning supplies with blood. The Hartford Courant reports police have found a shirt they believe Jennifer Dulos was wearing the day she disappeared more than two months ago.

The report says the shirt was stained with her blood and there was a bra and cleaning supplies with blood. The items were found in a trash can in Hartford a few days after Dulos disappeared on May 24.

“As this remains an active and dynamic investigation, no comment will be provided on any evidence that has been collected nor will information be provided regarding the results of any forensic testing,” a department spokesperson said in a statement.

Last month, a prosecutor said that Dulos’ blood was found mixed with the DNA of her estranged husband on a sink in her home after her disappearance last month.

The 50-year-old mother of five was last seen after she dropped off her children at school in New Canaan. Investigators say they have received more than 1,200 tips and dozens of surveillance videos.

Police have charged Dulos’s estranged husband and his girlfriend with evidence tampering and hindering the prosecution. Authorities say Fotis Dulos and Michelle Troconis dumped items that contained Jennifer’s blood at locations in Hartford.

On Tuesday, Jennifer Dulos’ mother asked a judge in Superior Court to grant her sole custody of her daughter’s five children. Gloria Farber has been taking care of the children at her New York home since Jennifer Dulos, of New Canaan, disappeared on May 24.

The Fed's rate cut was 'as symbolic as it was functional,' says Wall Street veteran Art Hogan

Thu Aug 1 , 2019
Call it a Fed Day for the books. The Federal Reserve met Wall Street’s expectations and cut rates by a quarter of one basis point in its meeting on Wednesday, putting through the first decrease in its benchmark interest rate since 2008. The central bank also said it would halt […] 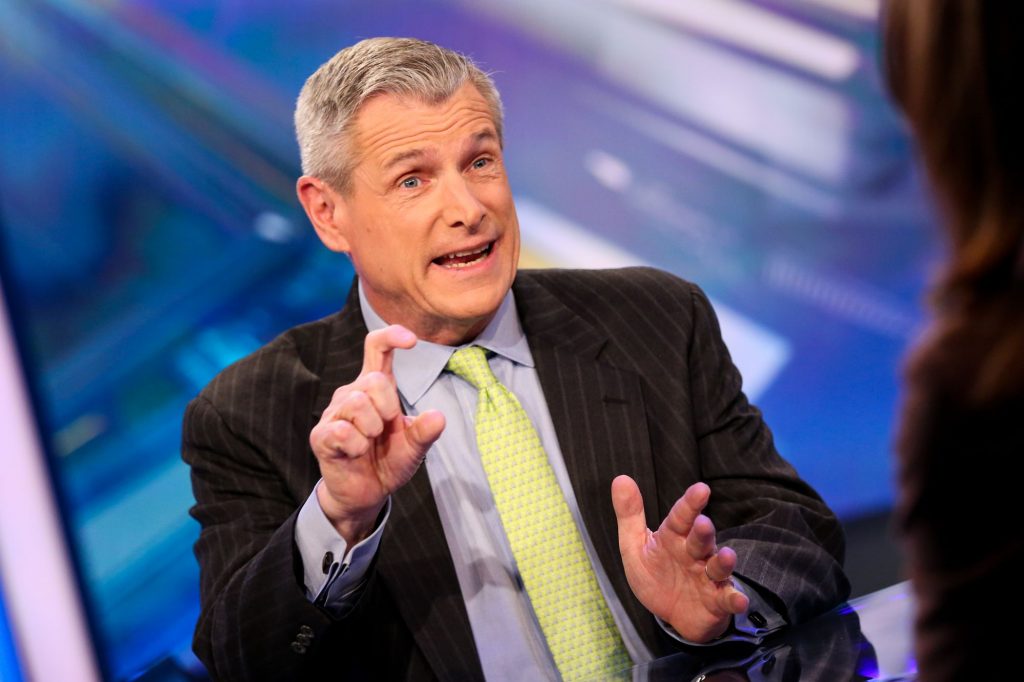