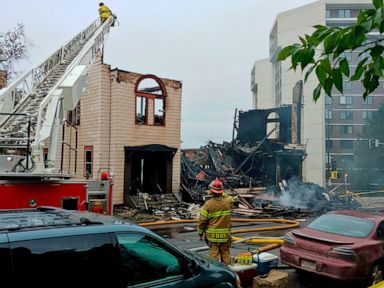 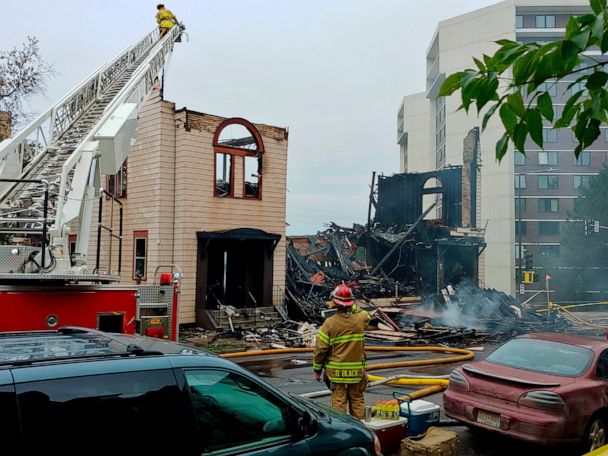 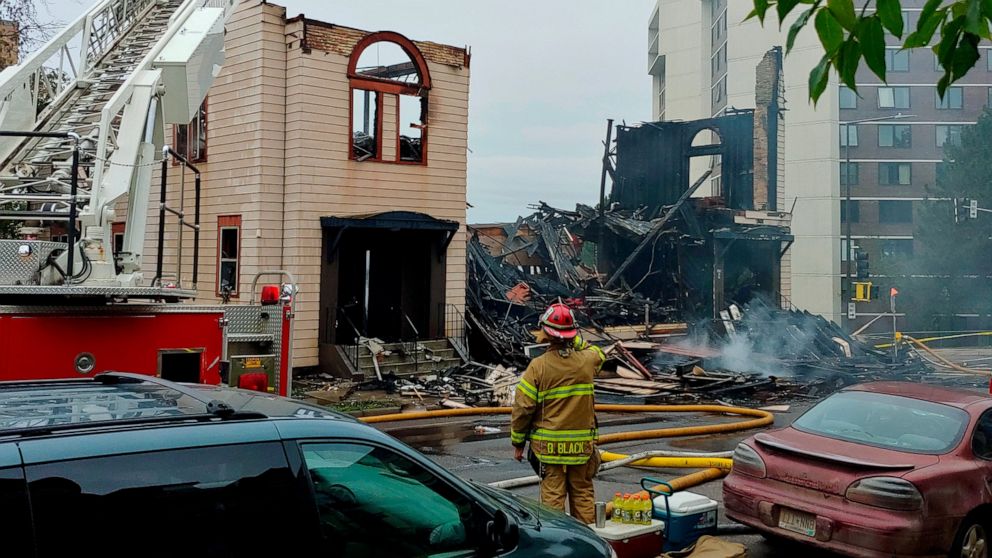 Fire officials say a blaze has gutted a historic synagogue in a Minnesota city.

Firefighters responded to the fire at the Adas Israel Congregation in downtown Duluth about 2 a.m. Monday and knocked it down about four hours later. All that is left among the charred remains are the remnants of some structural walls.

Fire officials have provided no information on the cause of the blaze.

According to its website, the Adas Israel Congregation is an Orthodox/High Conservative Jewish congregation with a membership of 75 people.

Construction of the synagogue was completed in 1902.

This story has been corrected to show Duluth is in Minnesota, not Wisconsin. 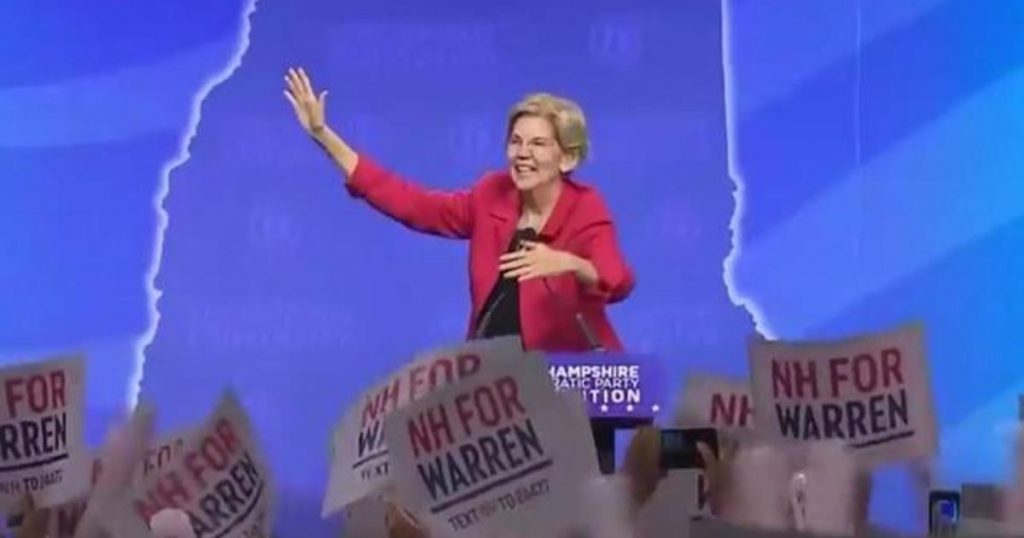