Members of the bomb disposal unit survey a damaged vehicle at the site after a blast near a mosque in Quetta, Pakistan May 13, 2019. REUTERS/Naseer Ahmed

QUETTA, Pakistan (Reuters) – An improvised bomb rigged to a motorcycle and apparently targeting a police vehicle exploded near a mosque in the western Pakistani city of Quetta on Monday, killing at least four policemen and wounding 11, officials said.

Tehrik-i Taliban Pakistan (TTP), the Pakistani Taliban, claimed responsibility for the blast in an emailed statement, just days after they claimed an attack on police guarding a major Sufi shrine in the eastern city of Lahore.

Security forces have been on high alert during the Muslim holy month of Ramadan, with extra security set up at major sites around the country.

Quetta police chief Abdul Razzaq Cheema said the four dead were all police and there were two police among the wounded. 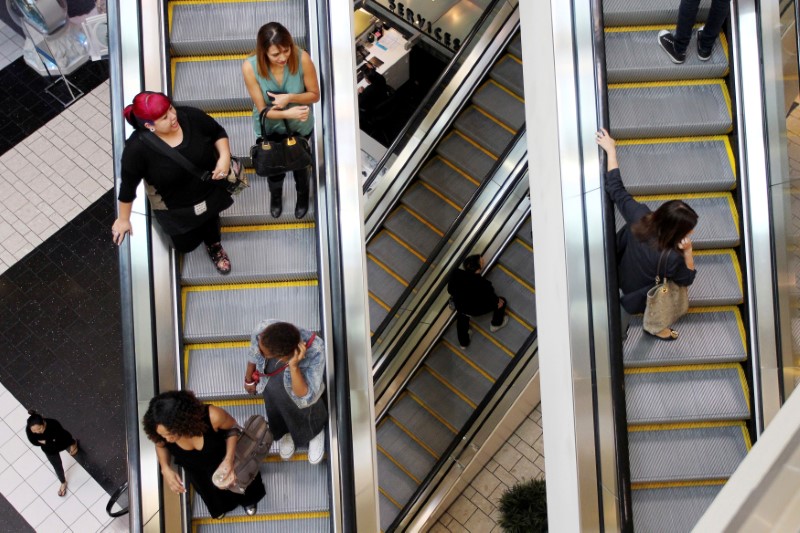