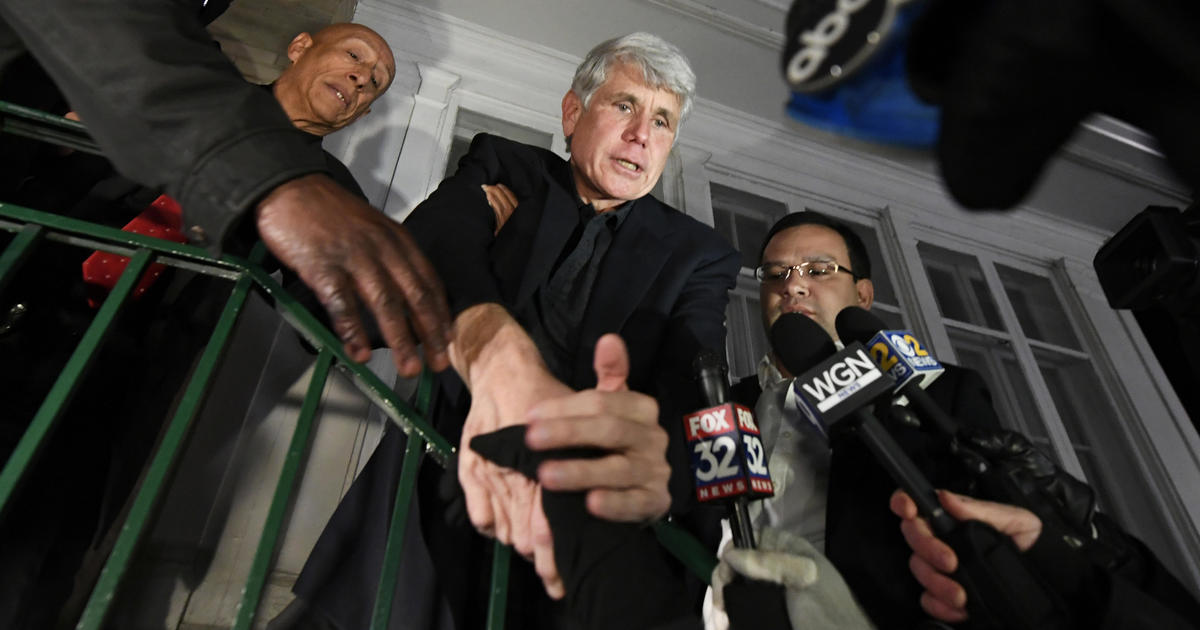 Former Illinois Governor Rod Blagojevich is back home after President Trump commuted the sentence he was serving following his conviction on corruption charges. Blagojevich says he has “everlasting gratitude” for the president.

Blagojevich, his once jet-black hair now silver, was mobbed by reporters and supporters when he got back to his house early Wednesday.

Blagojevich said he’s doing “fanstastic” and said again he wants to “kiss my wife and my daughters and I’ll see you guys tomorrow at 11 o’clock,” referring to a news conference he slated for that time.

Blagojevich said he appreciates his backers: “I love ’em. I’m grateful to ’em. I didnt let ’em down and the fight continues.”

Blagojevich was convicted on 18 corruption counts, including one related to an attempt to sell Barack Obama’s vacant Senate seat when Mr. Obama was elected president in 2008. He began serving a 14-year federal prison sentence in 2012, but some of the charges were subsequently thrown out on appeal.

“We have commuted the sentence of Rod Blagojevich,” the president said Tuesday. “He served eight years in jail, a long time. … That was a tremendously powerful, ridiculous sentence, in my opinion.”

CBS Chicago caught up with Blagojevich at Denver International Airport.

“It’s been a long journey, but I think the appropriate thing to say is that I speak for Patti; for my daughters Amy and Annie, and for me when I ask for our most profound and everlasting gratitude to President Trump for doing what he did,” Blagojevich said.

“He didn’t have to do this. He’s a Republican president. I was a Democratic governor, and my fellow Democrats didn’t treat him very good. So all I can say is I think this is the ending of the first act of a two-act play. And tomorrow begins a second act.”

Blagojevich also maintained he never committed any crimes and that he was “persecuted and railroaded.”

“I didn’t let (the people) down, and I never gave into the false accusations and the railroading that was done to me and my family because if I did that, I would have violated my oath of office and my commitment to them,” he said.

Without naming anyone, Blagojevich slammed the prosecutors who pursued the corruption charges against him.

“Fighting back was a way to not only stand up for my own reputation, and for my children, and for my wife, and for my late parents who raised me the right way, but it was a way to fight for the people of Illinois against corrupt prosecutors who have too much power, who are accountable to no one, and who break the law to do their jobs because it enhances their careers,” he said.

As to what his second act would be, Blagojevich said: “I’m going to fight against the corrupt criminal justice system that all too often persecutes and prosecutes people who did nothing wrong, who over-sentence people, show no mercy, and who are in positions that have no accountability. They can do and say whatever they want.”

Blagojevich then flew to Chicago’s O’Hare airport and was whisked into a waiting SUV. He arrived at his house at 12:25 a.m.

Wed Feb 19 , 2020
Police have not released a cause of death. February 19, 2020, 7:43 AM 2 min read Four people were found dead inside a tent in a wooded area of Delaware Tuesday, according to Delaware State Police. The investigation is in its early stages, police said, but at this time, authorities […] 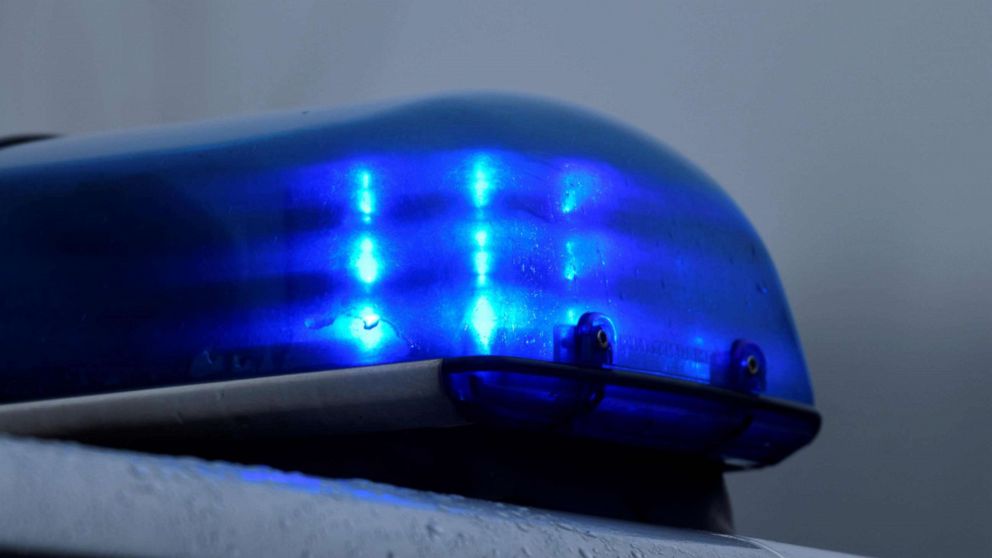