Barstool Sports founder and CEO David Portnoy argues that following ‘a guy who goes up and down’ as it pertains to the cryptocurrency market could be ‘frustrating.’

Traders in cryptocurrencies were licking their wounds following an extremely volatile day, suffering one of their biggest losses on Wednesday in the wake of China’s decision to ban financial and payment institutions from providing digital currency services.

BITCOIN: WHAT HAPPENED AND WHAT’S AHEAD

The drastic drop in Cryptocurrencies began last week when Tesla announced it would not accept the digital currency as payment for cars, a reversal from an earlier announcement. The reason given was the potential environmental damage that can result from Bitcoin mining.

Earlier this week Tesla CEO Elon Musk clarified the company had not sold any Bitcoin.

On Wednesday, Barstool Sports founder and CEO David Portnoy told Fox Business’ “Varney & Co.”  that he “wishes” he could manipulate the cryptocurrency market like Musk.

Thu May 20 , 2021
Stock futures traded sharply lower again early Thursday after major averages registered a third straight day of losses amid a drop in cryptocurrency prices. Futures on the Dow Jones Industrial Average pointed to an opening loss of more than 200 points. S&P 500 and Nasdaq 100 futures were also trading […] 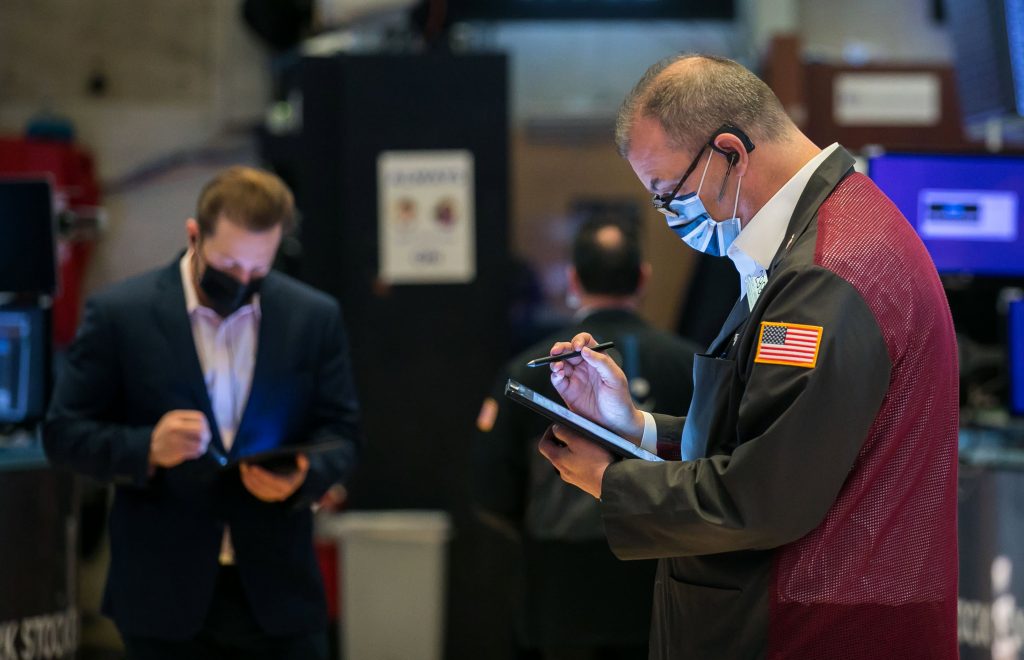