‘The Wolf of All Streets’ podcast host Scott Melker weighs in on the cryptocurrency market and reacts to Janet Yellen suggesting crypto is a tool for terrorism.

The statement from China’s industry association said all members should “resolutely refrain from conducting or participating in any business activities related to virtual currencies.”

The notice said such digital currencies were subject to great volatility.

A week ago, Bitcoin was trading above $50,105 after its price plunged 10% following Tesla CEO Elon Musk’s reversal of his stance on the digital currency.

Musk announced that Tesla, his the electric car maker, would no longer accept Bitcoin as payment.

Other crypto assets took a hit as well on Wednesday, with Ether, the coin linked to the ethereum blockchain network, falling 15% to $2,966, while meme-based Dogecoin tumbled 15%, according to Coindesk.

Wed May 19 , 2021
In this photo illustration, a visual representation of the digital Cryptocurrency, Bitcoin is on display in front of the Bitcoin course’s graph on February 09, 2021 in Paris, France. Chesnot | Getty Images Bitcoin fell sharply on Tuesday, continuing a major sell-off that began a week ago. The digital currency […] 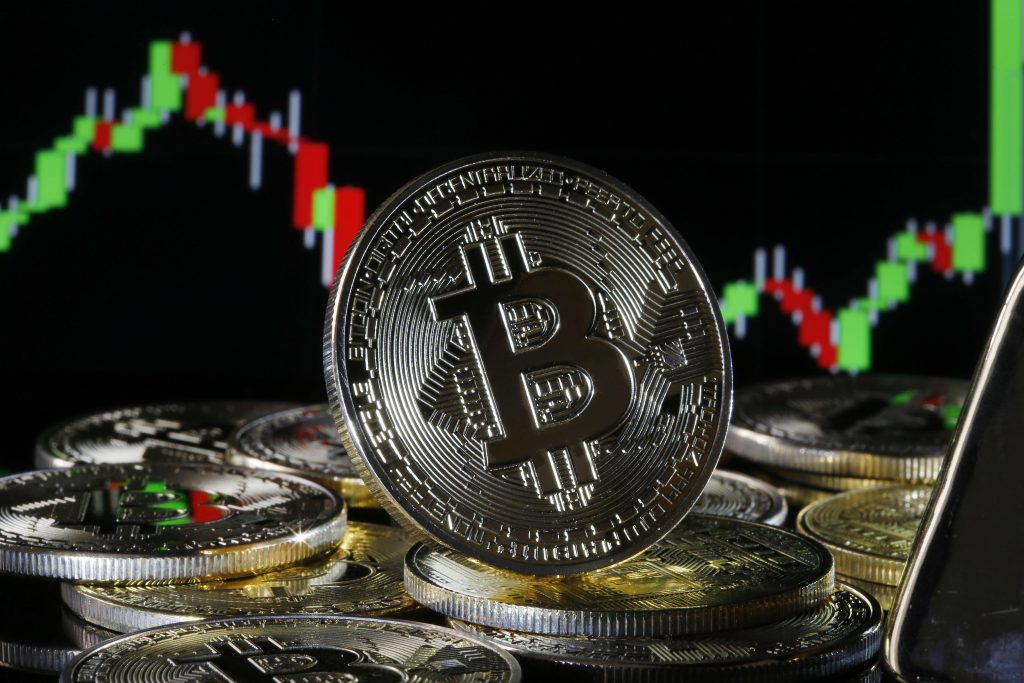