Bitcoin’s price tumbled Friday following an intensified call from Chinese authorities to crack down on mining and trading of the cryptocurrency.

Chinese Vice Premier Liu He and the State Council said in a statement that tighter regulation is needed to protect the financial system.

The statement, released late Friday in China, said it is necessary to “crack down on Bitcoin mining and trading behavior, and resolutely prevent the transmission of individual risks to the social field.”

Bitcoin’s price on Coin Metrics slid more than 6% as news of the statement circulated, part of a broader plunge that has seen the digital currency tumble more than 40% from its peak.

China’s tough talk comes just a day after U.S. officials pledged to get tough on those using bitcoin to conduct “illegal activity broadly including tax evasion.” The Treasury Department said it will require reporting on crypto transfers of more than $10,000, just as with cash.

Concerns in China centered on a number of issues.

“It is necessary to maintain the smooth operation of the stock, debt, and foreign exchange markets, severely crack down on illegal securities activities, and severely punish illegal financial activities,” the statement said.

Fri May 21 , 2021
Heidi Gutman | CNBC Veteran investor and IAC chairman Barry Diller said Friday that he doesn’t trust cryptocurrencies and believes that the digital assets are “a con.” “I watch some of the people that you have on and they talk about it – $40,000, $12,000, whatever – I think ‘this […] 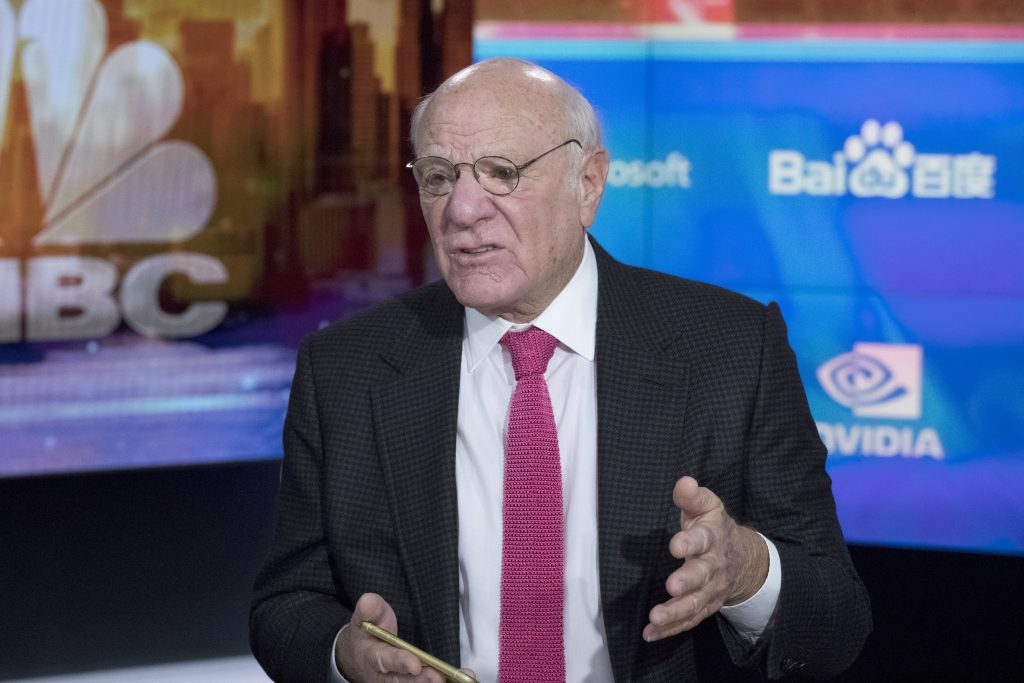