The price was around $30,840 per coin, while rivals Ethereum and Dogecoin were trading around $1,869 and 17 cents per coin, respectively, according to Coindesk.

FTX Trading Ltd said its valuation rose to $18 billion after a $900 million funding round that included SoftBank Group.

The round saw participation from more than 60 investors, according to Reuters.

The euphoria surrounding cryptocurrencies at the start if the year has been impacted by increased talk of regulation around the globe.

The tightening scrutiny has weighed on bitcoin’s price, with the most popular cryptocurrency on Tuesday falling below $30,000 for the first time in a month.

In other cryptocurrency news, EU policymakers proposed another way to tightened regulation.

It involves companies that transfer bitcoin or other cryptoassets must collect details of senders and recipients to help authorities crack down on dirty money, according to Reuters.

The law proposed by the European Commission would make crypto transactions traceable.

EU states and the European Parliament have the final say on the proposals, meaning it could take two years for them to become law. 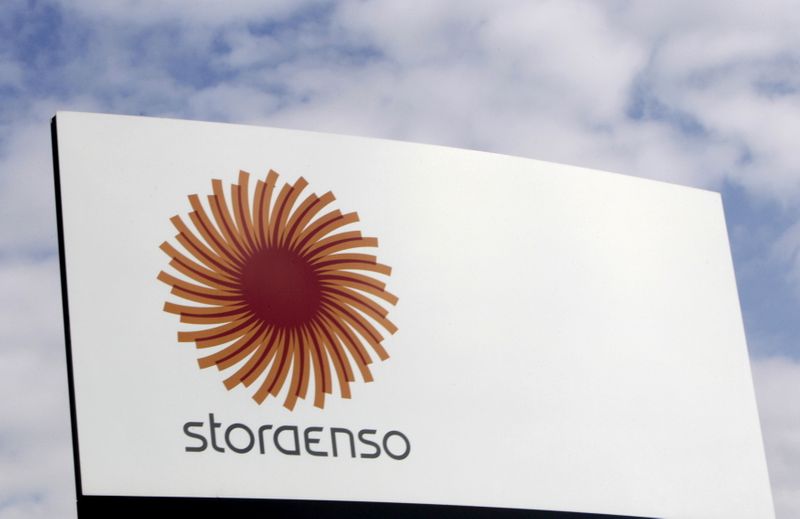