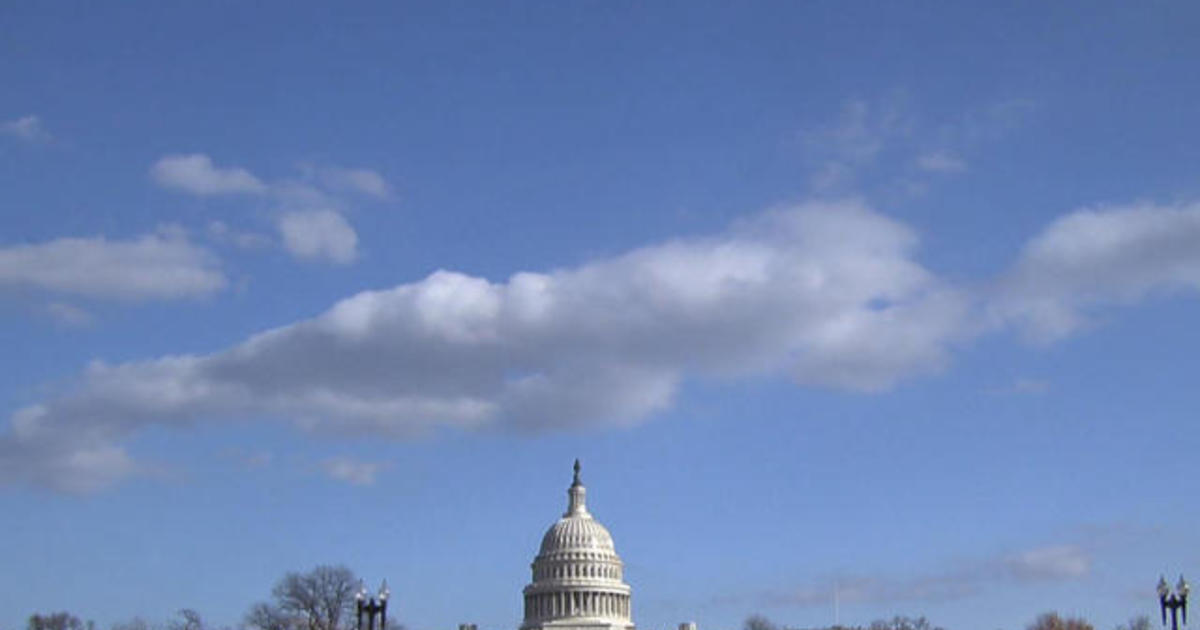 President-elect Donald Trump praised Russian President Vladimir Putin for not immediately retaliating over sanctions imposed by the Obama administration for alleged cyberattacks targeting the U.S. election. While Mr. Trump will have authority to overturn the sanctions, he would face considerable opposition in Congress from Democrats and Republicans. Paula Reid reports.

Mon Apr 26 , 2021
The 93rd Annual Academy Awards are being held Sunday night after they were delayed for two months, and it will broadcast this year without a host. Instead of opting for acceptance speeches via Zoom, the Oscars will have two in-person locations: the Dolby Theatre in Hollywood and Union Station in […] 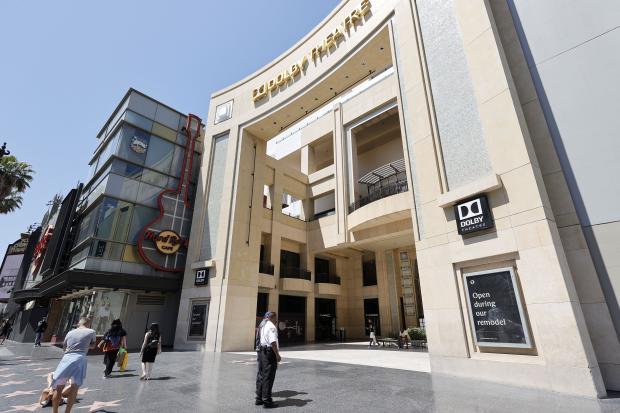