Senators from both parties have inched closer to an infrastructure deal they hope to sell as a plan that can get through Congress with bipartisan support.

A group of 10 Democrats and Republicans has a “tentative understanding” on a proposal to upgrade U.S. transportation, broadband and water systems, Sen. Mitt Romney, R-Utah, told reporters Thursday. While Romney did not say how much the plan would cost, he added that the senators will try to gauge their colleagues’ interest as they iron out final details.

“I can tell you that 10 people, five Democrats, five Republicans, have come together and agreed on a total and line-by-line spending,” he said. “We’ve also looked at the pay-fors and agreed on that. Is the figure complete and not subject to ongoing discussion? No, but we’re close enough to say that we’re there.”

The senators have tried to craft their own plan after infrastructure talks between President Joe Biden and Sen. Shelley Moore Capito, R-W.V., collapsed. While the 10 lawmakers have come close to a deal, they still face a challenge in trying to win support from the White House and congressional leaders to make their proposal law.

The senators briefed Minority Leader Mitch McConnell on the plan Wednesday, and the Kentucky Republican was “open” to it, according to Romney. It is unclear now if the package will be comprehensive enough to appease Senate Majority Leader Chuck Schumer, D-N.Y., House Speaker Nancy Pelosi, D-Calif., and Biden.

While Romney signaled the senators have agreed on the thorny issue of how to pay for infrastructure, the funding methods could still divide lawmakers. Biden and Democrats have called to raise the corporate tax rate to offset investments, but Republicans have said they will not reverse their 2017 tax cuts.

The proposal will not include tax increases, Sen. Jon Tester, a Montana Democrat who has joined the negotiations, said Thursday.

The White House has stayed in touch with the Senate negotiators as Biden targets an infrastructure bill as his second major legislative initiative. The president first put forward a $2.3 trillion plan, but scaled back his offer to $1.7 trillion during talks with Capito.

Biden has asked for at least $600 billion in new spending above the baseline already set by Congress, Sen. Bill Cassidy, a Louisiana Republican involved in the talks, told reporters.

While they control both chambers of Congress, Democrats face a complicated path toward passing an infrastructure plan. While they can approve a bill on their own in the evenly divided Senate through budget reconciliation, they have to keep all 50 members of their caucus on board.

Sen. Joe Manchin, D-W.V., has insisted he wants to pass a bill with support from both parties. He could hold up a Democratic proposal on his own. Manchin is part of the negotiating group.

The bipartisan House Problem Solvers Caucus released its own infrastructure plan this week. The proposal would cost $1.25 trillion, including $762 billion in new spending. The group did not say how it would pay for the investments.

Meanwhile, the House has moved forward with a five-year, $547 billion surface transportation funding bill that Democrats could use to pass major pieces of Biden’s infrastructure plan. House Majority Leader Steny Hoyer, D-Md., said Thursday that Democrats aim to vote on the legislation as soon as the end of the month.

Biden’s initial plan called for a range of investments in clean energy, housing, schools and care for elderly and disabled Americans, all of which Republicans have called unrelated to infrastructure. 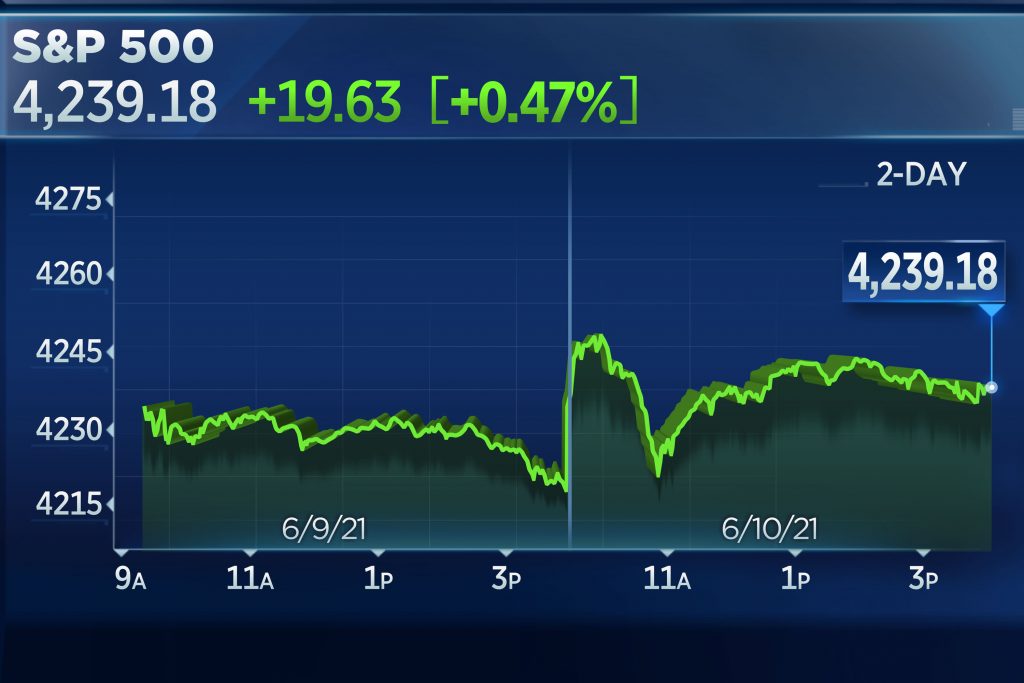