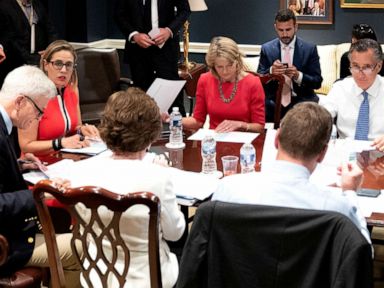 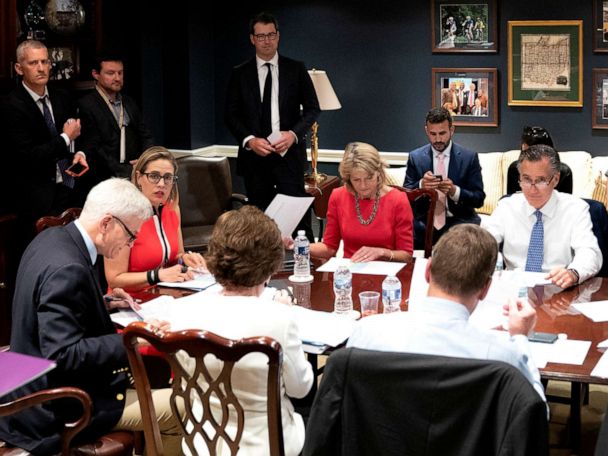 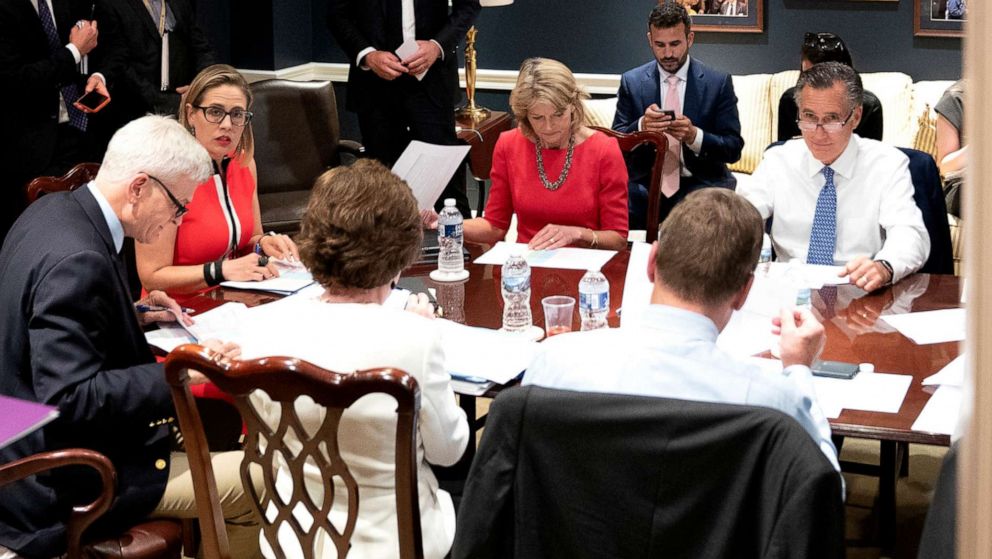 An aide familiar said the group will propose $579 billion in new spending.

Bipartisan Senate negotiators have reached an agreement on an infrastructure deal that would spend hundreds of billions in new federal dollars while also not increasing taxes, a key GOP red line. But lawmakers face an uphill struggle as they work to sell this to the White House and their fellow lawmakers.

Conservatives previously opposed the more than roughly $300 billion in new spending and many Democrats are demanding more than double the price tag for traditional infrastructure and climate-related investments.

“Our group — comprised of 10 Senators, 5 from each party — has worked in good faith and reached a bipartisan agreement on a realistic, compromise framework to modernize our nation’s infrastructure and energy technologies,” the senators said in a statement. “This investment would be fully paid for and not include tax increases.”

Though the negotiators have struck a deal, they’ve not yet released details of their proposal.

Goldman Sachs wants to know if returning workers are vaccinated

Thu Jun 10 , 2021
Goldman Sachs is requiring that bankers and other employees tell the financial firm whether they are vaccinated before returning to the office. The investment bank has started bringing some of its 20,000 U.S.-based employees back, with most workers expected to return by June 14. Employees who had not yet submitted […] 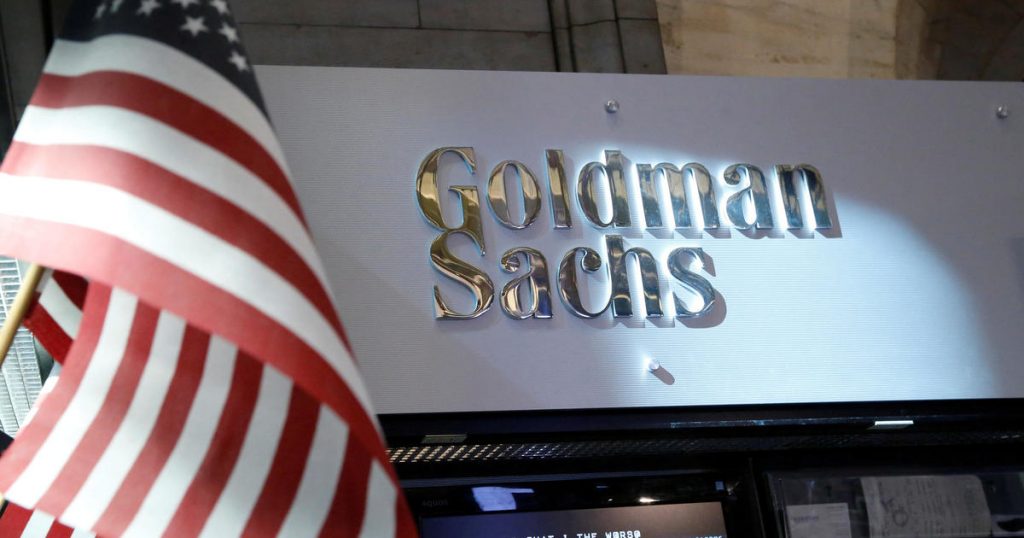