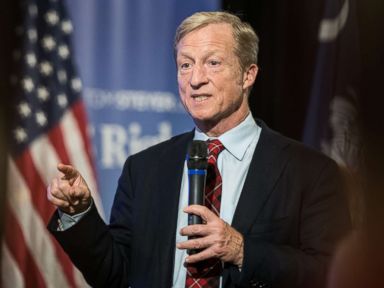 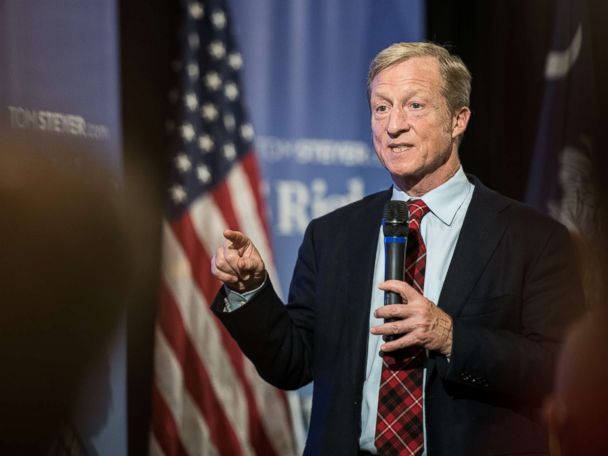 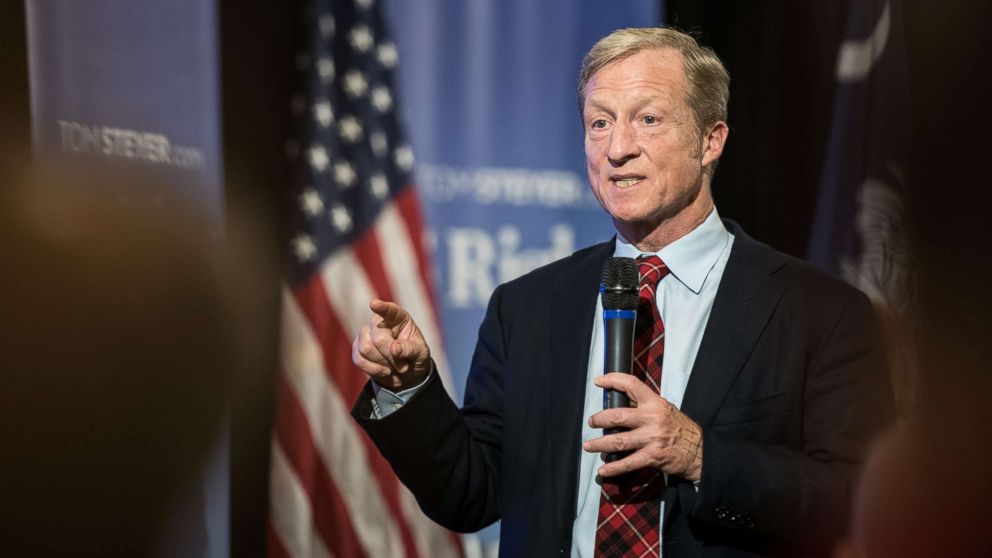 Tom Steyer, the billionaire liberal activist who earlier this year said he would not pursue the Democratic nomination for president, reversed course on Tuesday, announcing his campaign for president in 2020.

“The other Democratic candidates for President have many great ideas that will absolutely move our country forward, but we won’t be able to get any of those done until we end the hostile corporate takeover of our democracy,” Steyer said in a statement, released alongside his announcement video.

“As an outsider, I’ve led grassroots efforts that have taken on big corporations and won results for people. That’s not something you see a lot of from Washington these days. That’s why I’m running for President,” he continued.

Steyer, who has poured millions of his own money into electing Democrats throughout the years, said in January that he would not seek the Democratic presidential nomination in 2020, instead saying he would redouble his efforts to impeach President Donald Trump.

“I will be dedicating 100 percent of my time, effort and resources to one cause: working for Mr. Trump’s impeachment and removal from office,” he said in January.

In a tweet on Tuesday, he conceded that his efforts to “hold the president accountable” are “not enough.”

But now Steyer is shifting is focus to beating Trump at the ballot box, and in a four-minute video released Tuesday, he unveiled his platform for his presidential bid, focused on curbing the influence of corporations in politics and combating climate change.

“I think what people believe is that the system has left them,” he said in the video. “I think that people that corporations have bought the democracy, that the politicians don’t care about or respect them, don’t put them first, are not working for them, but are actually working for the people who have rigged the system. Really what we’re doing is make democracy work by pushing power down to the people.”

Steyer seems to be angling to cast himself as an outsider with a populist message to appeal to the broad spectrum of ideologies in the Democratic Party, amid the massive Democratic field, which now still stands at 24 candidates after California Rep. Eric Swalwell’s exit Monday.

“Americans are deeply disappointed and hurt by the way they’re treated by what they think is the power elite in Washington, D.C., and that goes across party lines and it goes across geography,” he asserted. “We’ve got to take the corporate control out of our politics … We care about improving the world and handing it on to the next generation in a way so that they can lead better lives than we’ve had.”

“And that’s exactly what I’m doing,” he added.

In 2018, through his two political organizations, Need to Impeach and NextGen America, Steyer spent $120 million in the midterm elections with the goal of electing progressive candidates across the country, turning out young voters and garnering support for Trump’s impeachment.

Despite his multi-million dollar push to impeach the president, which began in 2017 with the launch of the grassroots organization he heads dedicated to removing Trump, the word “impeachment” is never mentioned throughout his announcement video. But the video does briefly feature the president, his son, Donald Trump Jr., Senate Majority Leader Mitch McConnell, and other controversial figures including, former Trump campaign chairman Paul Manafort, former pharmaceuticals CEO Martin Shrkeli, and disgraced financier Bernie Madoff.

Steyer has been one of most generous Democratic donors in the past few election cycles, pouring at least $236 million in federal elections since 2014, according to the Center for Responsive Politics’ analysis of campaign finance data.

Steyer quickly rose to the single biggest political contributor in 2014 when he funneled nearly $74 million into federal elections through a super PAC he launched that year, NextGen Climate Action.

He has since remained as one of the top donors, spending more than $91 million during 2016 election cycle and another $74 million in the last cycle.

The California billionaire also dropped $12 million into Need to Impeach in its first year. Steyer’s Need to Impeach campaign is also one of the biggest online ad spenders. According to political ad spending data from Facebook and Google, the group has spent at least $8 million on online ads since May 2018, when the platforms started disclosing ad spending data.

So far this election cycle, Steyer has already given multiple seven figure checks totaling $14 million to his NextGen Climate Action Committee, according to campaign finance reports filed to the Federal Election Commission.

His outside groups position him to begin his presidential ambitions with a robust grassroots network, despite his late entry into the race.

The former hedge fund investor joins the crowded field with only one week before the qualifying deadline for the second Democratic debates in Detroit at the end of this month. To land on a debate stage, he will need to cross the 65,000 donor mark or garner 1 percent in at least three polls, but both appear unlikely in such a short time frame.

Even if he accumulates 65,000 donors, Steyer would be the 21st candidate to qualify and likely be edged out by the 20 other candidates who have secured a spot through polling, according to the Democratic National Committee’s tiebreaker rules. 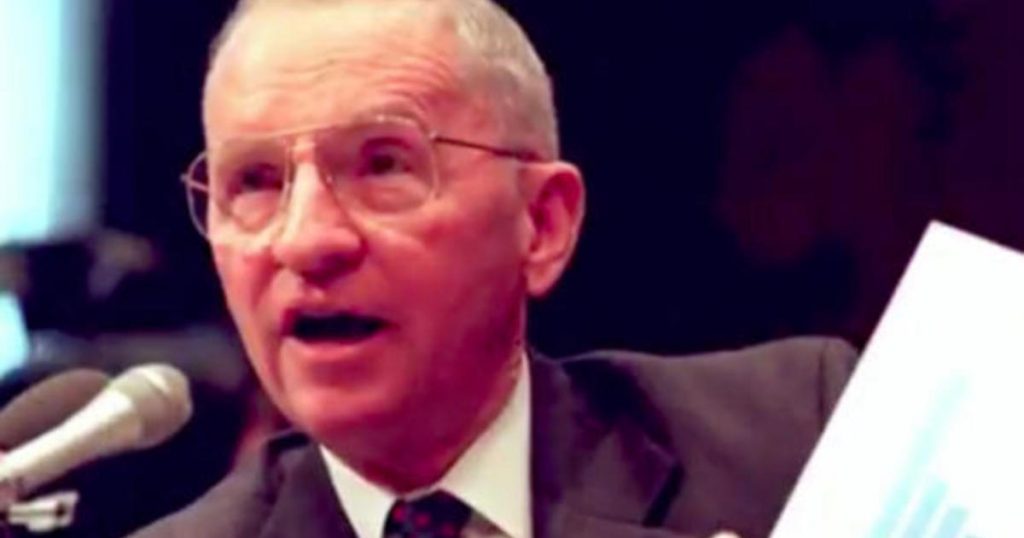