Longtime Democratic insider Bill Daley told CNBC on Wednesday that President Donald Trump will try to turn the House impeachment push to his advantage as he heads into next year’s reelection race.

“This president, to be frank with you, will fuel it because it may be good politically for him,” said Daley, who served as Commerce secretary during the impeachment of former President Bill Clinton.

House Speaker Nancy Pelosi announced Tuesday that the House will start an impeachment inquiry into Trump over his alleged abuses of power. Democrats have raised concerns over Trump’s potential efforts to push Ukraine to investigate the son of Democratic presidential frontrunner and former Vice President Joe Biden.

“Right now, I would say, it probably helps [Trump]. Because it confirms everything he has said they [Democrats] are doing. But you don’t know what’s going to come out over the next several months,” Daley added.

Following Pelosi’s announcement, Trump lashed out against Democrats in a series of tweets, saying that “Democrats purposely had to ruin and demean” the work done at his earlier United National General Assembly meetings “with more breaking news Witch Hunt garbage.”

“Clinton, the truth is, was very good at sort of compartmentalizing things and moving forward and not trying to let it dominate everything,” he said, adding that Trump probably won’t be able to do that.

Daley served under Clinton during the House decision in 1998 to begin impeachment proceedings against the sitting president. The chamber’s vote nearly 21 years ago formally accused Clinton of “high crimes and misdemeanors” including lying under oath and obstruction of justice. Clinton was later acquitted of the charges against him when the Senate failed to convict him by the necessary two-thirds majority.

However, Daley, who was also former President Barack Obama‘s chief of staff, reiterated that it all depends on how the process unfolds and what lawmakers uncover, if anything, on the president.

“I don’t think you can ignore the fact that there has been this total noncooperation by the White House with any investigations,” said Daley, now a vice chairman for BNY Mellon. “I think it’s just gotten to the point that the Ukrainian thing just tipped it over.” 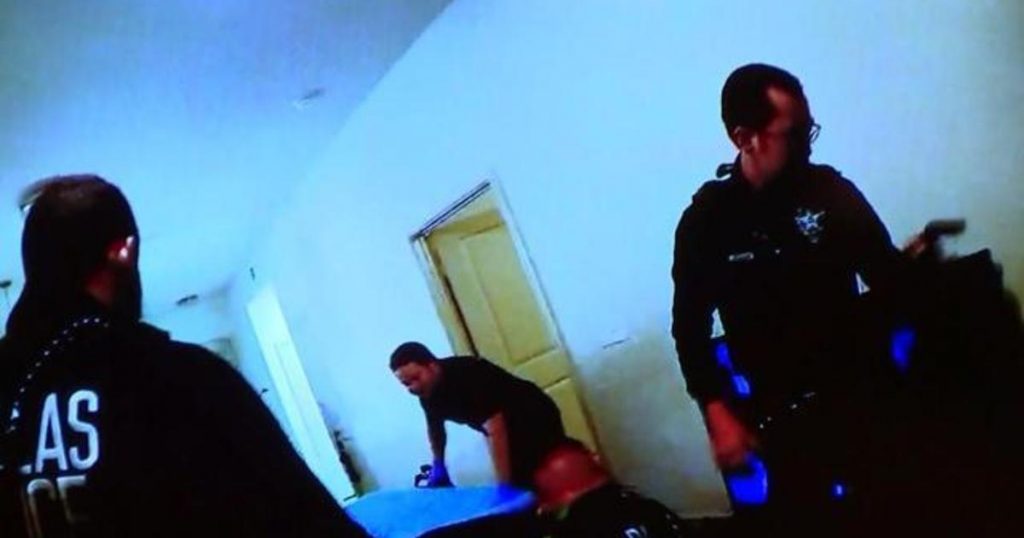