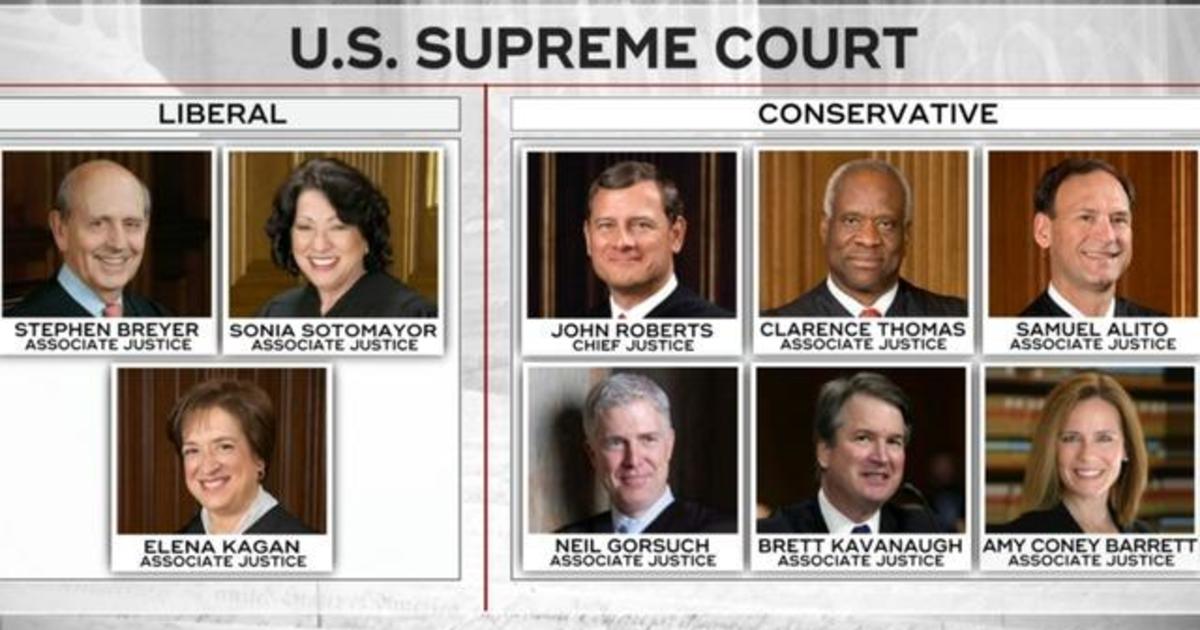 A commission of legal experts is preparing its report for President Biden on a range of possible reforms to the U.S. Supreme Court. CBS News chief White House correspondent Nancy Cordes talks with CBSN’s Tanya Rivero about some of the proposals the group has been considering.

Thu Oct 14 , 2021
Lieutenant Colonel Stuart Scheller pleaded guilty Thursday to all charges in a special court-martial. Scheller is the Marine officer who went viral for videos criticizing senior leadership during the Afghanistan withdrawal.  Scheller pleaded guilty to six violations of military law that include contempt toward officials, disrespect toward superior commissioned officers, […] 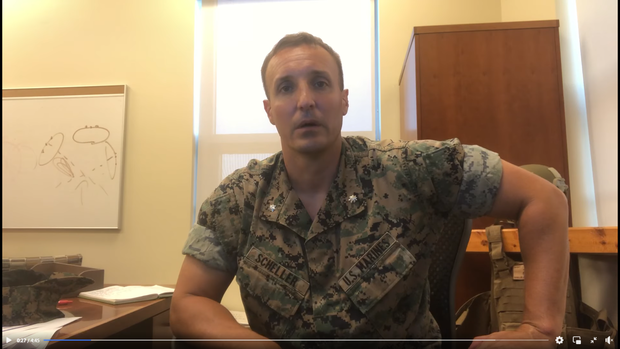