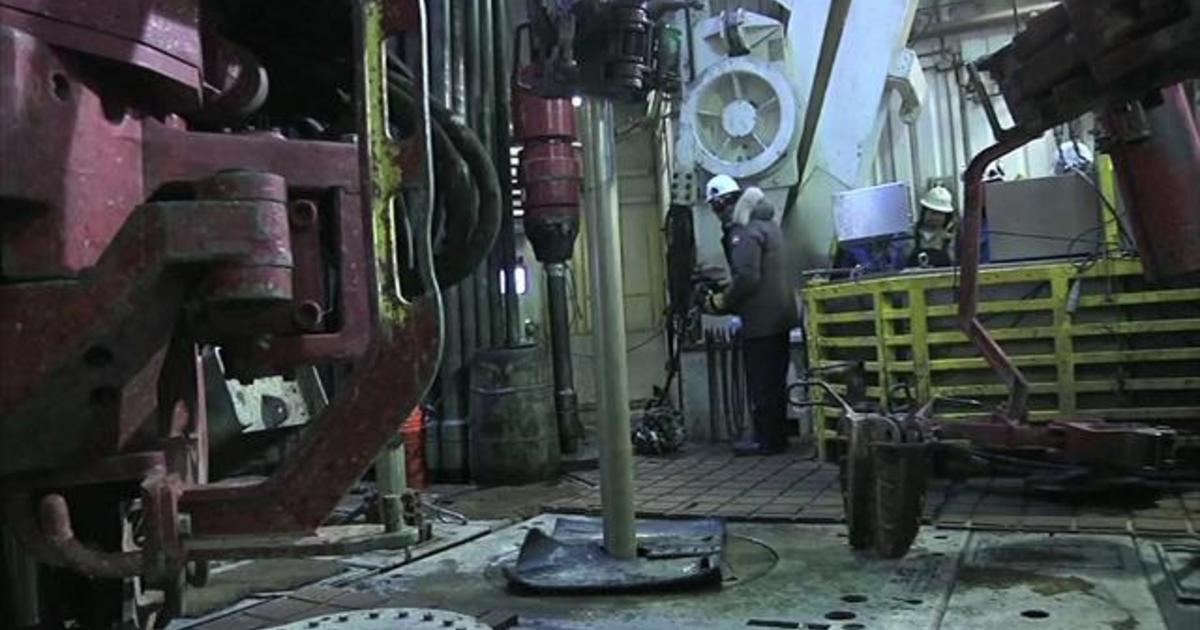 Thu Jun 3 , 2021
Vanessa Bryant, the widow of NBA legend Kobe Bryant, is accusing Nike of releasing an “unauthorized” shoe that honors her late daughter Gigi Bryant. She claimed the shoes were not approved to be manufactured or sold. “This is a shoe I worked on in honor of my daughter, Gianna. It […] 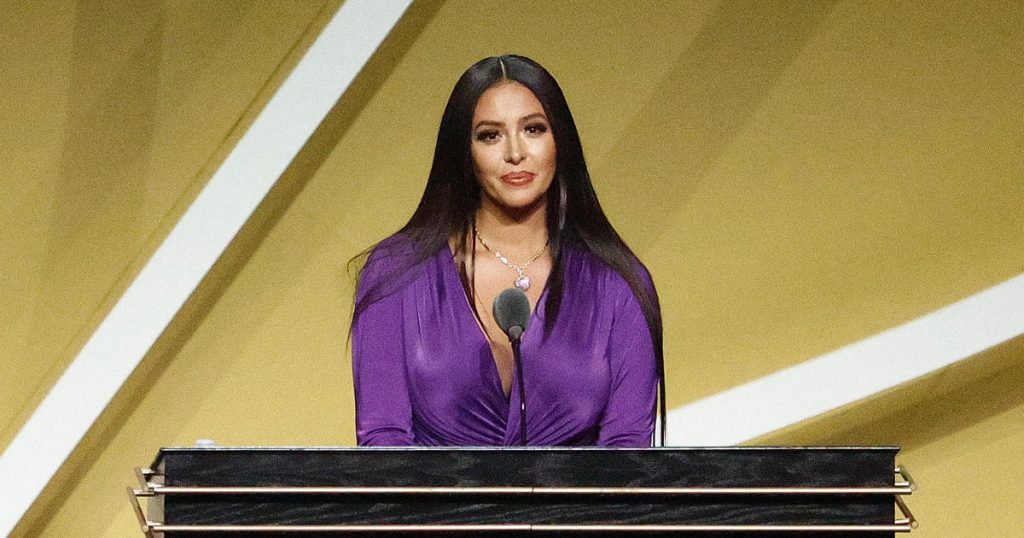