U.S. Democratic presidential candidate Joe Biden gives a thumbs up when asked about how Kamala Harris will do in tonight’s vice-presidential debate, as he arrives to record campaign messages in Wilmington, Delaware, October 7, 2020.

Former Vice President Joe Biden is gaining more ground over President Donald Trump in the polls, with 3½ weeks to go until Election Day.

Biden has been consistently leading in national averages throughout the campaign. But the polls have shifted even further in the Democrat’s favor in the week following the candidates’ ugly first debate and Trump’s hospitalization with the coronavirus.

An average of dozens of national polls compiled by FiveThirtyEight and analyzed by CNBC also shows Biden with a wide lead.

Trump’s decline in the polls comes as he remains off the campaign trail. After announcing on Friday that he and first lady Melania Trump tested positive for Covid-19, the president entered Walter Reed National Military Medical Center, where he stayed until Monday evening. He is currently being treated at the White House by his doctors.

With little time left to make up the polling deficit with Biden, Trump is clearly eager to bring back the in-person campaign rallies that defined his successful 2016 presidential run against Hillary Clinton.

“I think I’m better. I’d love to do a rally tonight,” Trump said Thursday morning in a phone interview on Fox Business Network, his first since revealing his diagnosis.

But the president, who has downplayed the threat of the pandemic and ignored social distancing recommendations issued by experts in his own administration, risks further turning off voters who have said in polls that Biden would do a better job leading on the public health crisis.

In a CNBC/Change Research poll released Tuesday, for example, a majority of respondents from six swing states — 53% — said they think Biden and Democrats would do a better job handling the virus, compared with 47% who chose Trump and Republicans.

The poll surveyed 2,688 likely voters from Friday to Sunday. It has a margin of error of plus or minus 1.89 percentage points.

The president may still be contagious, and experts say he should be isolating in the White House — where numerous people have recently tested positive for the virus. But Trump was briefed in the Oval Office on Wednesday, and said in the interview with Fox Business, “I don’t think I’m contagious at all.”

In that same interview, the president said he would refuse to participate in a second debate with Biden, which the Commission on Presidential Debates said would be held virtually in order to “protect the health and safety of all involved.”

“I’m not going to waste my time on a virtual debate,” Trump said, adding that he had not been told in advance about the debate commission’s change. “A virtual debate is a joke.”

Trump campaign manager Bill Stepien, who also recently contracted Covid-19, said in a statement that there was “no need for this unilateral declaration.” He added: “We’ll pass on this sad excuse to bail out Joe Biden and do a rally instead.”

Stepien also claimed Trump won the first debate on Sept. 29 — but that’s not true, according to numerous scientific polls taken after the Sept. 29 event.

The next presidential debate, now in question, was supposed to be held next Thursday. It was originally set to take place in Florida, a swing state rich in electoral votes that is crucial to most of the Trump campaign’s paths to victory.

Recent polls of the Sunshine State and a handful of other battleground states also show Biden making gains. RealClearPolitics’ average of Florida polls showed Biden up 4.5 percentage points as of Thursday morning.

Democrats are hoping to win back not only the White House but also majority control of the Senate in the November election. In the presidential race and in top Senate contests, Democrats are frequently outraising Republicans, though both parties are spending unprecedented amounts of money.

It remains unclear whether Vice President Mike Pence’s performance in the debate Wednesday night against Sen. Kamala Harris will have any impact on the race.

The socially distanced event in Utah offered a stark contrast from the conflagration between Trump and Biden a week earlier, which was marked by the president’s frequent interruptions and Biden’s barbed insults. The contenders in the vice presidential debate, while still willing to throw sharp elbows, were calmer and more courteous as they engaged each other on the coronavirus and other issues.

Possibly for that reason, reactions in the immediate aftermath appeared to be less lopsided.

A CNN snap poll found 59% of respondents saying Harris won the debate, while 38% said Pence was the victor. But GOP pollster Frank Luntz told CNBC on Thursday that 13 people in his 15-member focus group of undecided voters said Pence won.

Prince William launches "Earthshot Prize" to save the planet

Thu Oct 8 , 2020
The heir to the British throne has teamed up with Sir David Attenborough and other big names to sponsor prizes worth $65 million over the next decade for anyone offering solutions to the problems plaguing planet Earth. CBS News’ Charlie D’Agata has more on the goals, and the motivations of […] 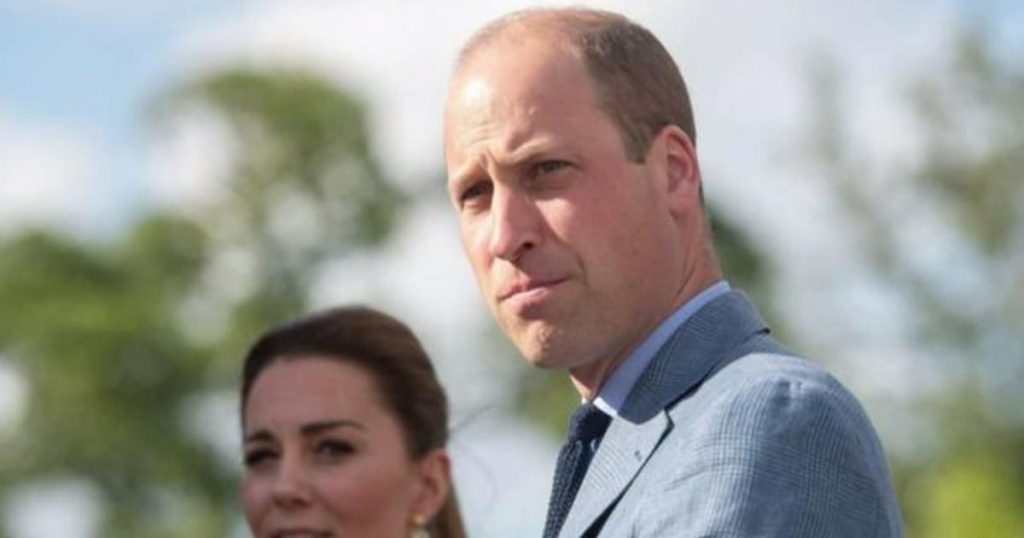